Deloitte tests how to buy food with Bitcoin 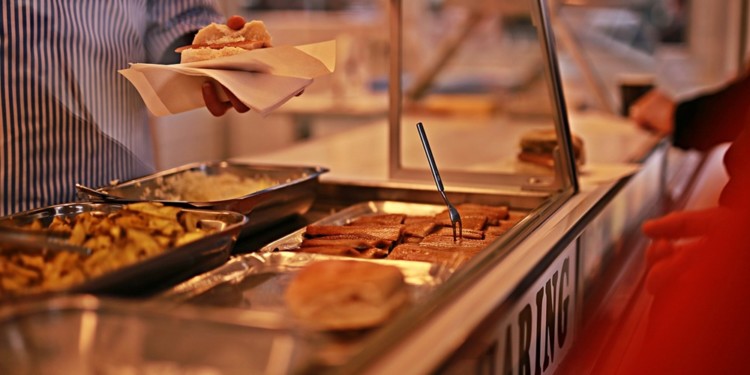 By running trial runs on how to buy food with Bitcoin, Deloitte may soon have an answer for those who have wondered about the real-use cases of cryptocurrencies and other nascent technologies

The multinational accounting services firm, popularly referred to as the “Big Four” accountancy firm, Deloitte, is testing the real-world usefulness of Bitcoin by allowing its staff to buy lunch with Bitcoin at the cafeteria for a practice run, reports Luxembourg Times.

According to Deloitte, the pilot run offers the employees to get a hands-on approach to new technologies and in a way, enables them to assess its practical application before the firm considers its adoption. That said, the firm clarifies that they do not have micropayment or cryptocurrency payment solutions in the pipeline yet.

Instead, the accounting and auditing giant is emphasizing on the implementation of blockchain technology in its fund management services as a means to streamline and optimize the otherwise labyrinthine auditing procedures. Blockchain can dramatically simplify the complexities in auditing processes by speeding up the transactions threefold and removing the need of intermediaries, confirms a partner from Deloitte.

Want to buy food with Bitcoin? Wait your turn!

On the other hand, as surprising as it may sound, Bitcoin, although based on blockchain technology, is often denounced for slowing down transactions. Apparently, the network only finalizes the payment once a transaction is confirmed six times. Typically, it takes around eight minutes to establish a Bitcoin payment.

Thus, unless Deloitte is willing to let its employees gorge on its daily lunch menu without having to wait for the “final” Bitcoin payment confirmation, the chances are that the employees will need to prepare themselves for lengthy queue lines.

One possible way to fix this problem is to enhance Bitcoin scalability through Lightning Network – a channel that’s been known to handle over fifty thousand Bitcoin transactions every second.

Meanwhile, another Bit Four accountancy company, PwC Luxembourg recently announced that come October; it would be all set to accept Bitcoin as a payment source for its professional services. It will be interesting to see if PwC’s successful stint at Bitcoin adoption triggers similar interests In Deloitte or other large corporations.