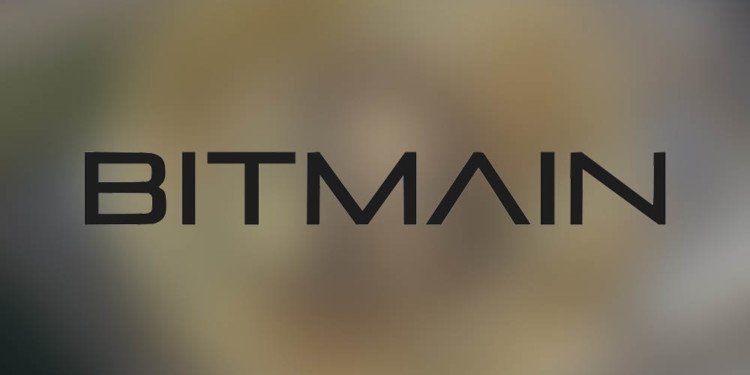 A Bitmain huge order for over six hundred (600) mining machines has taken the total company valuation to above twelve billion dollars ($12B).

This investment in mining equipment to get a hold of the remaining crypto in the market- or to be exact- the remaining Bitcoins (BTC) in the market. The new order placed by Bitmain is to increase mining capacity by fifty (50%) percent for the company, in the following six months.

It’s a relatively smarter move, given the fact that the market does not have much to offer with seventeen million (17,889,700) Bitcoins- at the time of writing- already mined against the total stack of twenty-one million (21M BTC).

When a cryptocurrency is constantly mined and starts reaching its currency cap, it becomes difficult to mine with the blocks. Blocks that are given to miners are becoming more difficult to mine due to the increase in complexity of the mathematical problems handed out to the computational units and the four-yearly block reward halving that occurs when a total of two hundred and ten thousand (210,000) BTC are mined.

Bitmain has ordered the seven-nanometer chips (7nm) which are much smaller than the ten nanometers (10nm) Ice lake processing chips offered by Intel but are the same size of what’s inside one of Advanced Micro Devices’ (AMD) Navi graphics processing unit (GPU). The hash rate provided by these little buggers is quite impressive- topping off at fifty (50) terra-hashes per second (Th/s).

Bitmain’s order comprises of six hundred thousand (600,000) units. This is all necessary to maintain market dominance and to call it an overkill would be wrong. WeChat reported the dramatic reversal of fortunes for Bitmain in 2019, this is Bitmain’s answer.

With a fifty percent (50) boost to the current computational power, Bitmain will be valued at twelve million dollars ($12M).

Northern Bitcoin, a German Bitcoin mining company made a deal in July with Canaan Creative for a total of five thousand (5000) application-specific integrated circuits (ASICs).

Bitcoin mining has become a dangerous game with the volatility in crypto prices. The competition on the rise and the aforementioned instances that make an already unbearable scenario- more disturbing (as block halving).

Bitmain has also been affected by the bear market. Losses accounted for six hundred and twenty-five million dollars ($625) in January and February.