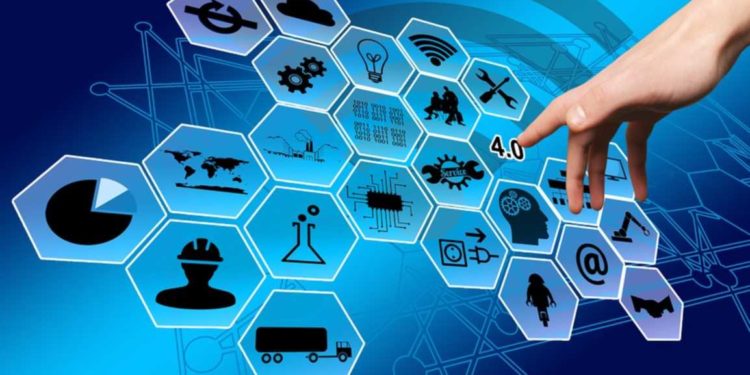 In a recent job posting from PayPal, it is becoming clear that the PayPal blockchain shift is taking shape. The global payment processor leader is hunting for a director to be in charge of anti-money laundering and yapping into the blockchain. This is a clear sign that the giant is set to turn to revolutionary technology.

PayPal has hit the headlines in the past and this is not an isolated case, it has been associated with blockchain and cryptocurrency in the past. In an interview a few months ago, the firms CEO Dan Schulman admitted that he owns Bitcoin (BTC). In mid last year, the company was supporting the Facebook crypto project, Libra on to withdraw the support in months.

‏‏‎PayPal was the first partner to leave Libra when the projects’ controversy deepened. A lot of opposition from regulators and competition saw not only the payment processor change mind but also other high profile partners.

Abandoning Libra for its own PayPal blockchain?

On abandoning the project, Schulman said that PayPal dropped the Libra initiative since the company realized they could progress without the partnership and still achieve their financial exclusion goals.

The CEO added that Libra was a reference point and an eye-opener to the things the company can achieve on its own.

Business analyst and IoT expert Arfaat Khan explains that the PayPal blockchain would increase the mass adaption, in turn, boosting the digital payments and cryptocurrency markets.