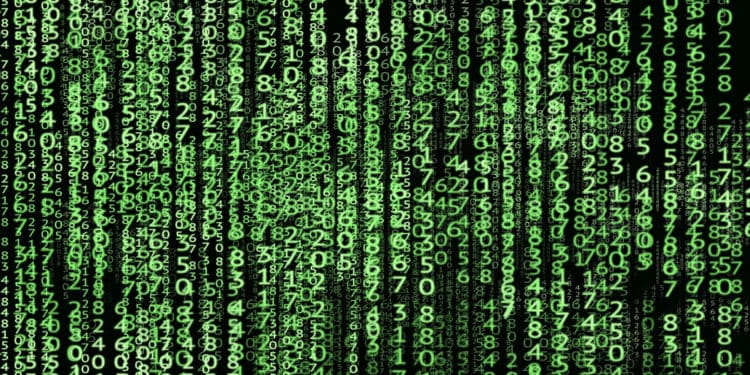 A Bitcoin whale was reported moving 5,500 BTC from an unknown address to Binance address, causing investors to fear a dump.

During the pandemic, most industry sectors such as oil and crypto have suffered massive setbacks due to widespread fear and panic.  The price of Bitcoin fell from nearly 10,000 to around 6,000 dollars, while the total market cap of the crypto industry dropped from 285 billion dollars to nearly 170 billion dollars. Amidst such bearish conditions, a Bitcoin whale dump might result in another price drop.

The news was reported by Whale Alert’s Twitter handle, which stated the movement of 5,500 BTC from an unknown wallet to Binance. According to the price of Bitcoin at the time, the transaction was worth nearly 33.9 million dollars.

As of now, the exchange has not disclosed it is an internal move suggesting that the movement was from a whale investor who is most likely to ‘dump’ the coins in the near future. Whale movements towards crypto exchanges are considered as an early sign of a coin dump that has a negative effect on the asset’s price.

This is a bearish move and often creates FUDs (fears, uncertainties, and doubts) in the market, depending on the size of the transaction. This is especially true during volatile markets or bearish rallies in which investors are already on edge.

A few hours after the movement was first reported, the price of Bitcoin fell from over 6,100 dollars to nearly 5,900 dollars. Looking at the wallet’s transaction data, it shows that 5,500 BTC were spent and sent to multiple new addresses.