Paxful schools in Africa: A story of determination 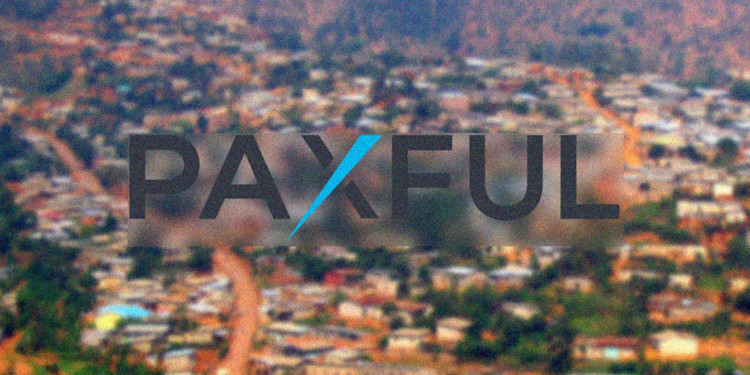 Paxful schools in Africa are creating a remarkable impact and there is no denying the fact that the startup is what we can truly call among the best gifts of the cryptocurrency industry.

The peer-to-peer finance platform for bitcoin trading, Paxful announced that construction of the third school in Africa, financed by its  #BuiltwithBitcoin plan after two successful operations.

Paxful schools in Africa – how it began?

Located in Machakos city of Kenya, the school will benefit children from age three to six years old. Paxful has also donated $30,000 USD to help with the initial managing cost of the school.

One of the company’s founding member, Ray Yousaf spoke with Decrypt and told them that he is more focused on the people of this planet, he used the term “invisible planet” to stress on the fact that no one pays attention to these people in need.

His experiences in life shaped his view around the importance of education and how schools are essentially the core of civilization.

The 100-school initiative started in 2017 in collaboration with zam-zam water. Its aim was to provide quality education centres to developing countries in Africa.

More than 45 percent of users of peer-to-peer finance platforms reside in Africa, where its user base double in 2019.

Paxful is now calling for others in the crypto fraternity to do their part as part of the helping plan in order to finance the construction more schools.

Ultimately, its goal is to educate 15000 children in Africa as well as providing jobs to 300 teachers.