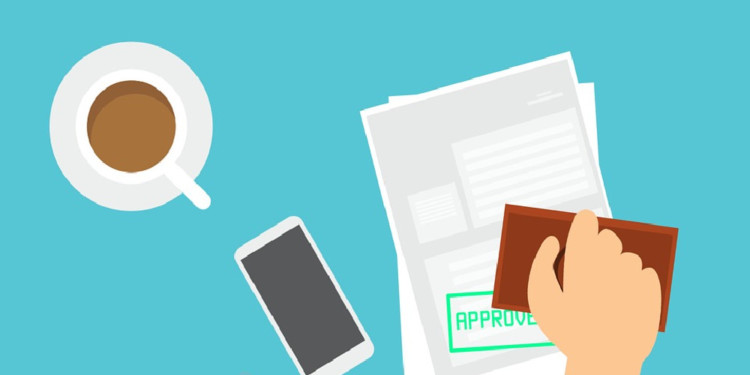 Grayscale Bitcoin Trust has now been registered as a reporting company with US Securities and Exchange Commission.

Grayscale had filed a registration statement on Form 10 with SEC in November 2019 on behalf of its Grayscale Bitcoin Trust (GBTC). After a waiting period of two months, GBTC has become the first crypto-based company to be registered as an SEC reporting company.

As per the press statement, the company voluntarily pushed the registration hoping to increase their understanding of regulations. The company is hoping to boost its compliance standard and gain the trust of investors in the crypto field.

The company’s managing director confirmed this in a statement saying that the firm itself pursued the “designation” and promised that the team would continue to work with the boundaries set up by regulatory bodies. He also stated that the announcement would “signal” their investors that regulatory bodies are willing to interact with their products.

Now that the company has been registered with the SEC the firm must submit reports and documents such as annual and quarterly reports as well as financial statements to the SEC.

Moreover, now Greyscale’s statutory holding period for shares is decreased from 12 months to 6 months. This would allow investors to liquidate their assets quicker. The change will be implemented after 90 days from the now with the condition that the firm has met all requirements set by the Federal Securities law.

GBTC saw great economic progress in 2019 as the company saw a rise of almost 100 percent in cash inflow compared to 2018. In 2019 the company saw an influx of over 470 million dollars in private placement.