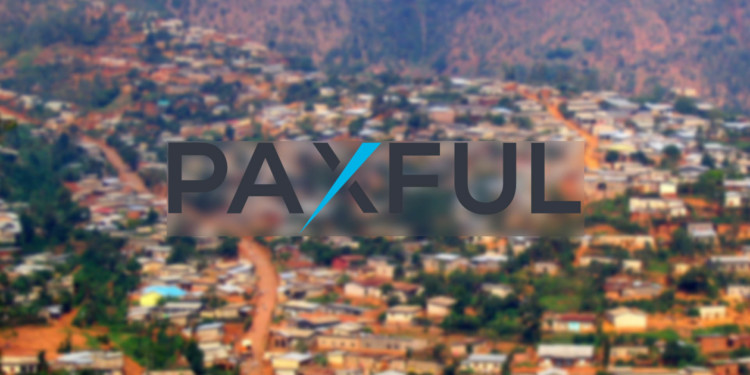 Paxful, in its #BuiltWithBitcoin series of schools, has completed the second out of the hundred schools it aims to build throughout Africa. This school has been built with donations received through cryptocurrencies as the second of the series in Rwanda.

The school is worth around one hundred thousand dollars ($100,000) where the donations in cryptocurrencies including Bitcoin, Bitcoin Cash, and Ethereum among others were collected with the help of Zam Zam Water, a Rwanda based organization.

Paxful has strategically placed the second school in an area with a lack of primary schools and the six classroom school equipped with a solar panel energy system, a thirty-five thousand well-based water system, bathrooms and full-time teachers for the facility.

Speaking to media the Chief Executive Officer of the p2p network Ray Youseff expressed that the company is working on the initiative to set an example for the crypto sphere and bring forth more people from the sphere to do humanitarian charity and projects.

Youseff explained that besides the two schools his organization has successfully established another primary school, and a nursery. This is in addition to the aid they have provided to refugee students from Afghanistan. His organization is planning to continue their humanitarian ventures, he added.

He furthered that education is among the crucial necessities for the growth of a nation and people in developing countries need it the most. Paxful is more than happy to help people achieve the education that would allow them to compete in this world, he explained.