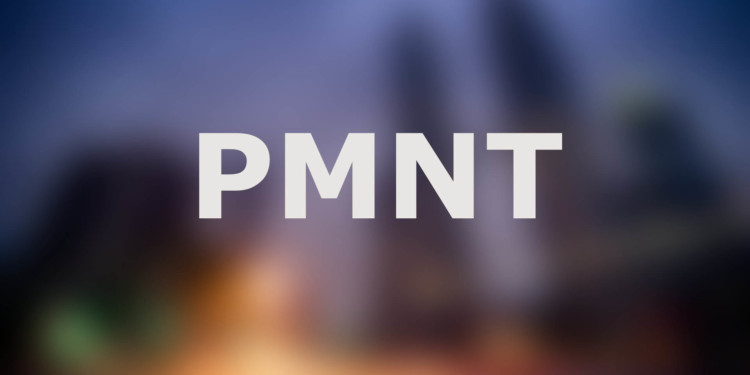 Iran has never paid much heed to the sanctions that come from the United States of America and the allies despite the fact that it has long suffered due to these prohibitions. This time Iran is set to leverage the cryptocurrencies with a new stable coin PayMon which is backed by the conventional gold.

The currency was developed by a local company Kuknos with expertise in tokenizing assets and different types of backings. Kuknos is also a strategic partner of the Iranian government in the venture enjoying special subsidies in the country.

The collaborative efforts brought on four large scale banks operating within Iran including Parsian Bank, Mellat, Pasargad and the Melli Iran. Iran is believed to leverage the over the counter method with the incorporation Iran Fara Bourse the trading desk already operating within the country.

Media reports have revealed that the Iranian goal is to replace the conventional SWIFT network of payment through this cryptocurrency and several European governments have already shown interest in the new solution.

Iran is under heavy sanctions from the United States after which the country is unable to do major trade and transact using the conventional networks. The SWIFT network has cut off Iranian banks from the network crippling the economic system in the country.

As per the media reports, Switzerland, Austria, Russia, South Africa, Bosnia, Germany, and England are among the prominent countries interested in business with Iran through the cryptocurrency network. The United States is currently focused on its exit strategy from Afghanistan and if successful the Iranian network would be a blow in the face of US sanctions.