Bitcoin Lightning Network can process up to 1270 Bitcoins in theory 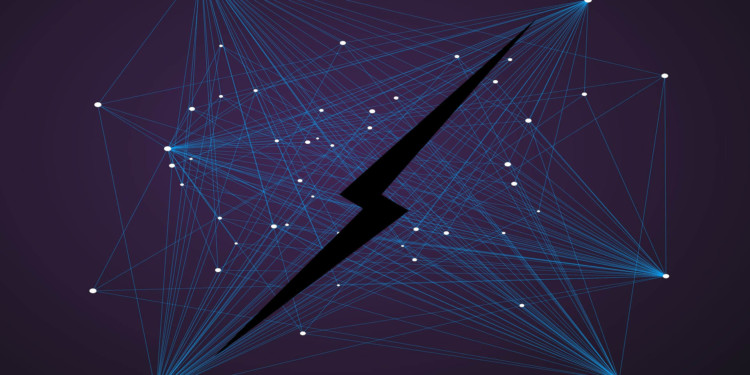 The Bitcoin lightening network has been thriving despite bad time for the cryptocurrency market and the currency itself. The currency is going through some turmoils. However, the associated Lightning Network is thriving to new heights every day, and right now the data suggests that the network can process up to twelve hundred and seventy (1270) Bitcoins at a time, at least in theory. However, the cumulative capacity is currently capped down to six hundred and twenty-nine (629) Bitcoins

The data received from BitcoinVisuals suggests that the network currently consists of around two thousand eight hundred and eighty-seven (2887) nodes with channels. These nodes are operating at an average capacity of fifteen hundred and nineteen dollars ($1519) per node. The total of these nodes sums up to an average of twelve hundred and seventy (1270) Bitcoins or a little over four and a quarter million dollars ($4,385,353).

The network is currently operating at an average capacity of around fifteen (15.7) channels per node however some of the nodes have just one channel, and others have as many as thirty channels operating on the network. Whereas, sixty-three (63) nodes are operating without any channels. The network is thriving beyond measures since it is faster than the conventional transaction networks and absolutely free of cost.

The current cap of transactions limit of six hundred and twenty-nine dollars is the cumulative capacity since all the nodes on the network are not actually able to process the fifteen hundred and nineteen dollar worth of transactions. Nodes operating at a ten percentile capacity are only able to process six dollars ($6) worth of Bitcoin which brings the overall capacity of the network down to a little lower than half the total capacity.