OKCoin hires executives as it pushes for global expansion 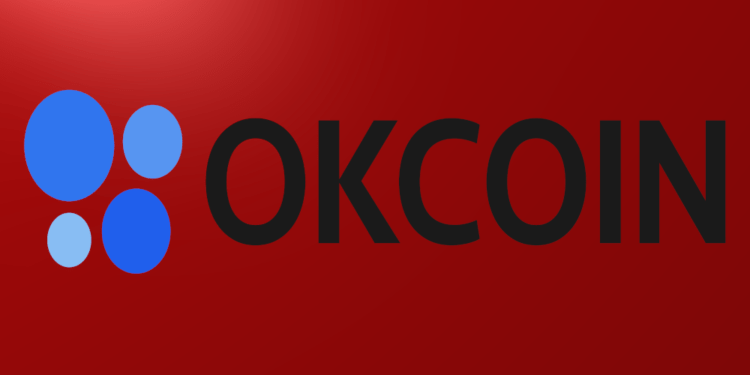 OKCoin’s recent addition to her management board are two juggernauts who have established an excellent reputation in the crypto world: Haider Rafique and Megan Monroe-Coleman, both of whom were former Head of Growth at Blockchain and former Coinbase senior director of compliance, respectively.

After the recent departure of former OKCoin CEO, Hong Fang, two months back, OKCoin made a move to bring Tim Byun on board. Byum assumes the role of Global Government Relations Officer and is to be assisted in managing the affair of the crypto firm by two Blockchain veterans, Haider Rafique and Megan Monroe-Coleman, who formerly held leadership positions at Microsoft and PwC before venturing in the crypto industry.

Haider Rafique, now Chief Marketing Officer at OKCoin, has disclosed that many roles within the company have been reviewed and changed and that 20 additional vacancies remain to be filled. Rafique claims that new changes in the marketing department will have a positive, telling effect on OKCoin prices in a few months to come.

With its new executives on board, things are looking up for OKCoin as the company is doing relatively well compared to other firms in the crypto industry.

Last month, OKCoin acquired its license as the only current U.S. virtual currency to operate in Japan among 21 other licensed crypto exchanges operating in the country. Just last year, Kraken ceased all of its operations in Japan following the hack of Japan-based Coincheck. The hack resulted in losses to Coincheck running to the tune of over $500 million.

With OKCoin remaining the only U.S. based crypto firm in Japan, a country known for having the highest number of crypto traders in the world second to the U.S., the company’s financial stand and market share will only get better.