No Result
View All Result
Home 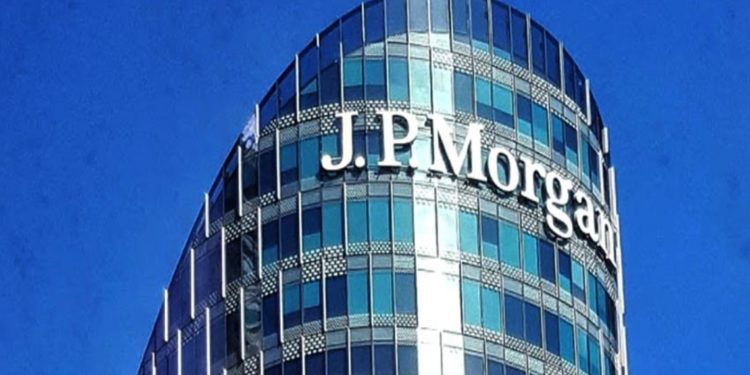 JP Morgan opens banking services to two well-known bitcoin exchanges, Coinbase Inc. and Gemini Trust Co., the first time the bank has accepted clients from the cryptocurrency industry. This interworking could possibly increase the accessibility of the crypto space to traditional money.

JP Morgan Perspectives, a 74-page report mentions that widespread use of blockchain technology is still some years away. The technology will have to comply with the legal regulations of the host countries. Openness to cryptocurrencies is a good omen ushered in by the JP Morgan partners. The JP Morgan Perspectives report acknowledges that crypto is more than ready to take on the world, just like some fiat money today.

Significance of this move by JP Morgan

On Tuesday a report showed that the primary bank has accepted to work with Coinbase and Gemini as clients. The agreement was reached the previous month. Both exchanges will be in a position to get banking services with JP Morgan and get clients from its expansive network of traditional investors. It’s a win-win arrangement.

This move is important because it indicates how JP Morgan has changed the point of view of cryptocurrency. JP chief executive back in 2917 he said that cryptocurrency was a con game and doubted the firm. However, last year, the JPM coin was created and will be the only stablecoin launched by the major US bank.

In spite of JP being open to the cryptocurrency industry generally, some warnings were applied in the selection process. JP demanded an absolute vetting of Coinbase and Gemini before they became clients of JP Morgan.

It is clear that Gemini had a certificate from service organization control, following an assessment by the accounting industry Deloitte. Coinbase also had gone through the same assessment. The intense vetting process reveals that the precautions are still being taken seriously. While the widespread financial world is becoming more accepting of cryptocurrency.

The fact that both exchanges are regulated in the U.S. was apparently a factor in the approvals after lengthy vetting. Accounts for the two crypto firms were approved last month, the sources said, and are now in use.