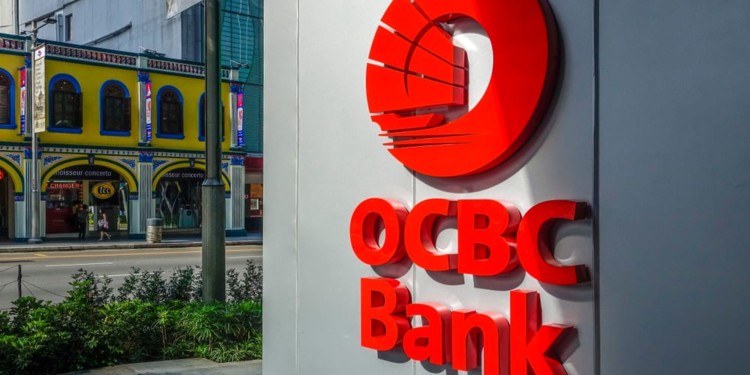 JP Morgan IIN has a new member namely Oversea-Chinese Banking Corporation (OCBC) bank from Singapore. Ever since JPM coin made waves in the crypto industry, JP Morgan has been riding high on success.

Its famed Interbank Information Network [IIN] has created a bank’s ecosystem that promotes futuristic technologies in the blockchain industry, especially in the cross-border transactions realm.

In 2018, IIN had more than three hundred forty-three banks as members; a huge figure considering the regulations in the crypto industry. Now, JP Morgan has added another name, the first one from Singapore, OCBC bank as its newest member. With OCBC bank joining the network, more Singapore banks are expected to follow suit.

Asia-Pacific banks have displayed an overwhelming response to join IIN. Currently, one hundred twelve banks from the region are members of the network and they represent forty percent strength of the total number of banks. The majority of banks from the Asia-Pacific region come from Japan which boasts of 80 banks in the network.

The JP Morgan IIN project started in 2017 and is meant to streamline the global payments including the crypto transaction.

Naturally, it was built on Quorum, the famed blockchain network of JP Morgan. It also happens to be a derivative of the Ethereum blockchain that has already itself as a major blockchain player.

John Hunter, the company’s ‘Global Head of Clearing’ says that IIN has scaled new heights in mere two years. Not only has it gained a huge cache of clients, but it has also expanded its financial and transnational capabilities. He says the team is excited to enter new realms and explore more opportunities.

Deutsche Bank has recently joined the JP Morgan IIN network and started transaction services using the potent blockchain methodology. Deutsche Bank is the leader in European payments realm and its acceptance of blockchain technology paves way for further integration into the crypto industry.

JPM coin is at the center of this network which is used by the member banks to process USD payments.