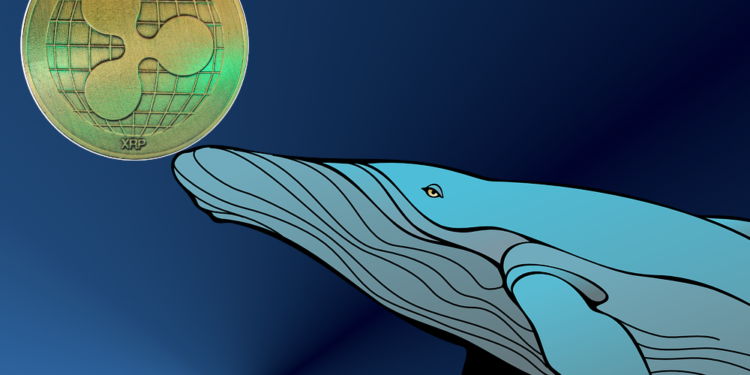 Ripple XRP whales have resurfaced to dump more than some cryptocurrency in the market again. This is becoming troublesome for Ripple as dumping XRP in large volumes has been causing heavy declines in prices.

That’s one thing but what of it when Ripple, the company whose blockchain‘s bloodline is XRP, itself starts transferring huge amounts?

What Alert’s tweet about Bitcoins gave a picture of what it means to be witnessing the giant transactions that occur in the crypto ocean. A total of eleven thousand four hundred and seven (11,407) BTC were recently transferred and the BTC count in fiat is around one hundred and sixteen million dollars ($116M). That’s a lot of money moving from one wallet to another.

Breaking down the transaction into components gives us an idea of what’s happening. One of the transactions had seven thousand eight hundred (7,800) Bitcoins from an unknown wallet to multiple unknown wallets on September 18. This value amounts to seventy-eight million dollars ($78.9M).

Six hundred and six (606) BTC to Coinbase worth six million dollars ($6.2M) were sent from an unknown wallet to OKEx and last but not the least, one thousand and one (1001) BTC were sent from OKEx to a wallet of unknown origin.

While the numbers given by BTC are impressive, they’re nothing compared to the transactions that Ripple has made. About eleven million (11M) XRP has been transferred from Ripple’s over-the-count (OTC) distribution account to a third party.