XRP tokens are not a security, says Ripple 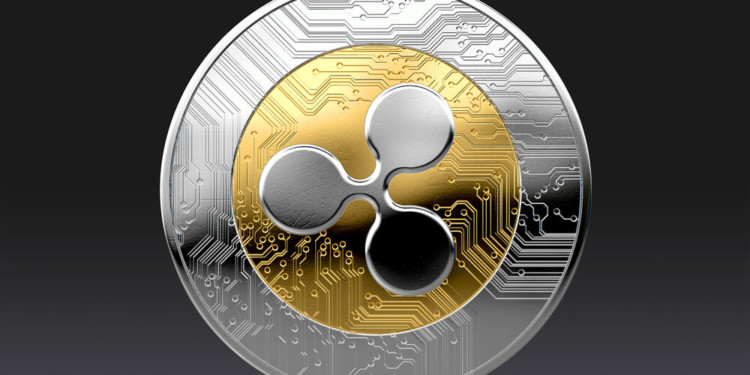 Ripple has replied in motion to a lawsuit that XRP tokens cannot be considered security since the criteria for being an investment contract cannot be applied to XRP tokens.

To elaborate their point, it says buying XRP does represent investing in the Ripple itself. XRP owners and Ripple do not have any common enterprise either. Moreover, the cryptocurrency owners are not guaranteed profits by Ripple. Lastly, the ledger of XRP is decentralized, which maintains its independence.

Ripple goes on to say that XRP enjoys currency status. In its 37-page motion reply, it differentiates whether or not XRP can be considered unregistered security. Therefore, there’s no need to define its security status as per Ripple’s reply to the court.

In May 2018, an XRP investor group moved this lawsuit. They said that the established securities laws had been flouted both at center and state level. In August, they went further and claimed that XRP tokens should be classified as unregistered securities as per the Securities and Exchange Commission’s guidance. As per amended complaint, XRP tokens are in clear violation of the current securities laws.

Replying to these complaints in the lawsuit, Ripple said that the due date to file a lawsuit of such nature has already expired. XRP was offered in public in 2013, and there is a three year period to file repose which already expired in 2016 as per the ‘three-year statute of repose.’ Even if May 2015 settlement date is taken as standard, then also the period expires in 2018 which makes this suit not maintainable. This fact has been acknowledged by the defendant as well.

Moreover, the XRP tokens were not directly sold to the plaintiffs. XRP holders undertake to sell on the exchanges regularly. Hence, it can’t be concluded that plaintiffs hold the originally distributed tokens by the defendants.