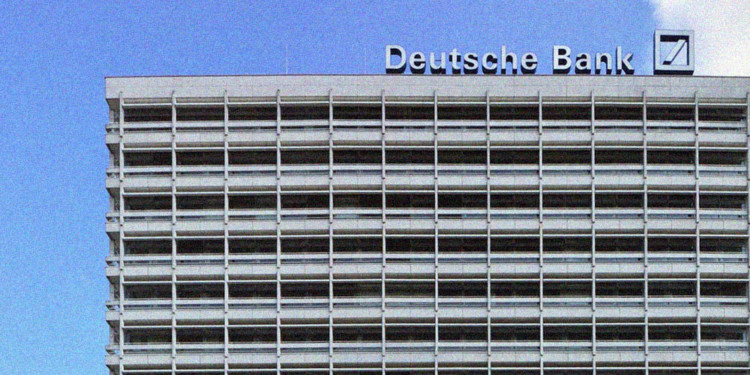 IIN enables its member banks the exchanging of information that is related to the international payments on a blockchain. Up till now, the majority of members of this network include smaller banks and the clients of JPMorgan.

The Head of JPMorgan’ s payment Takis Georgakopoulos stated by joining the network; not only Deutsche Bank adopts blockchain but, DB would be strengthening its internal stability. He furthers that Deutsche bank would be helping us to move towards ubiquity, and ubiquity is the prerequisite for the network’s success.

By joining IIN Deutsche Bank can uplift its conditions, which previously had to lay off a huge number of its employees due to its financial situation.

Moreover, the bank can now offer improved services to its clients with lower costs of processing difficult payments.