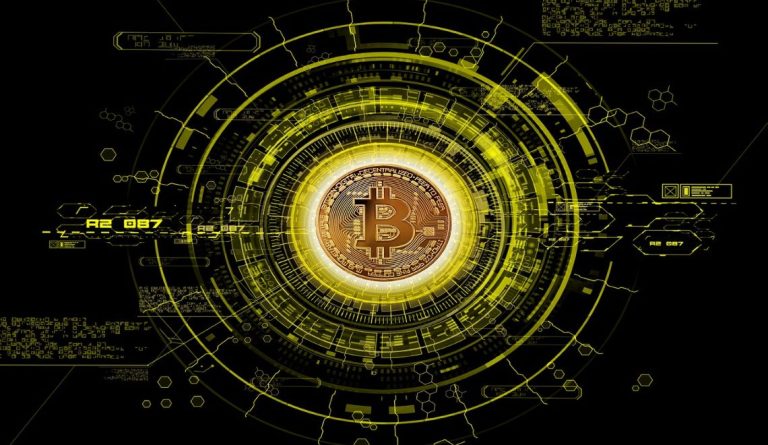 Finally, there is some wonderful news for Brazilian crypto investors who invested in Luna and UST. The abrupt collapse of Terra (Luna) has devastated the lives of investors who are concerned they will get thrown out on the street as a result of the Bitcoin upheaval. However, Nox Bitcoin has altered that tune for Brazilian LUNA-UST investors.

In a move that no other firm has attempted, Nox Bitcoin, a cryptocurrency exchange in Brazil, has stepped in to rescue investors from the Terra situation. Nox Bitcoin is spending its funds to reimburse customers for their TerraUSD coins at full value. According to local reports, the Nox Bitcoin exchange refunded all UST holders at a $1 rate with Tether’s USDT.

According to a local news report, Nox Bitcoin, a cryptocurrency brokerage firm, spent 620,000 reais (around $127,000) to reimburse all of its customers who lost money in the Terra ecosystem collapse. “FatMan” from the Terra research forum said that the decision might set a global precedent for other crypto exchanges.

This case may be used as key precedent to argue that exchanges are liable for UST losses if tortious misrepresentations were made.

The release of Nox Bitcoin’s news has been met with optimism and relief in the cryptocurrency space. The decision by the Nox Bitcoin exchange reflects the strict Brazilian consumer protection regulations. The Brazilian government punishes firms that mislead customers or knowingly conceal the hazards of transactions. Investors worldwide are waiting to see whether other crypto exchanges will follow Nox Bitcoin’s example.

The Nox Bitcoin exchange promised to return the difference between the present rate for UST and the dollar peg it collapsed from. This implies that someone who had 100 UST valued at $0.06 will receive a refund of 94 USDT.

According to a report in the Portal do Bitcoin, Nox Bitcoin’s Joao Paulo Oliveira said that the firm is not required to cover its customers’ losses who invest in particular currencies on its platform. However, they opted to step in to guarantee their clients’ privacy. He added (translation):

Clients have trusted us with staking and we understand that their trust is much more valuable than anything else. We’re going to reimburse these users minus the expenses we’d have elsewhere, like marketing.

Nox Bitcoin also offers staking services, such as the one utilized by UST’s Anchor Protocol. The DeFi protocol offered a potential 20% APY on UST staking, and its popularity exploded when it came under fire due to these unsustainable returns.

The exchange’s CEO, Oliveira, indicated that they are waiting to see what happens next regarding the UST and LUNA listings. He claims that the Terra ecosystem may have failed. On the other hand, the cryptocurrency market is unpredictable, and anything is possible. Nox Bitcoin’s management is optimistic about the Terra economy’s potential resurgence in a modest shift of trust.

Other than Nox Bitcoin, other crypto exchanges have delisted LUNA and UST and left investors to figure their way out of the Terra catastrophe. Cryptocurrency investors are in a panic as the controversial terraUSD stablecoin continues to fall away from its intended $1 peg.

Analysts have expressed concerns that the Luna Foundation Guard may have sold or squandered a big portion of its bitcoins to prop up UST, which could dramatically decrease the value of Bitcoin. According to official reports, the group’s bitcoin wallet is now completely empty.

Adding to UST holders’ problems, Binance, the world’s largest cryptocurrency exchange by volume, temporarily halted withdrawals of both UST and LUNA due to a large number of pending withdrawal transactions. According to Binance, withdrawals have since restarted, and it will continue monitoring network conditions.

As the Terra conundrum continues, several of the world’s largest cryptocurrency exchanges have announced they will delist Terraform’s UST stablecoin and Luna token. These firms state that they must prioritize customer safety.

The delistings are in response to a broader Terra project economic failure. The OKX exchange, one of the top 10 by volume, followed Binance and closed operations. The frantic dash has also caught exchanges off guard to cash out from customers invested in the Terra project. The Crypto.com exchange released a statement Friday highlighting an incident in which users who traded Luna gave an incorrect price quote.

While some investors lose money, others grow to new heights. According to a Wall Street Journal report, public data shows that numerous nameless crypto investors made money by knowing when tokens would get listed on exchanges.

The crypto industry is contending with issues that the conventional finance world has long dealt with. A so-called stablecoin’s collapse earlier this month was caused by a cryptocurrency version of a bank run.

The issue of how cryptocurrency exchanges avoid market-sensitive information from leaking has also attracted a lot of attention. Regulators are raising concerns about the fairness of the market for retail users, many of whom have just booked significant losses on big declines in crypto assets.