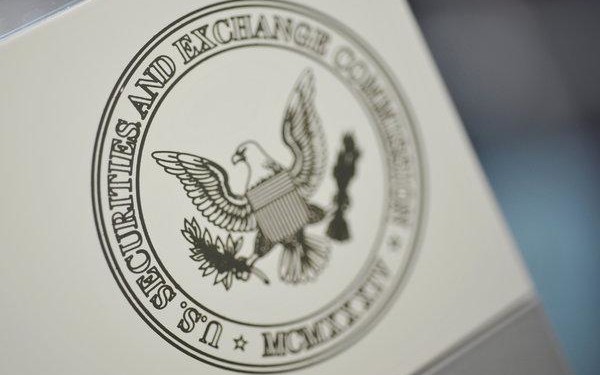 The US regulatory framework for cryptocurrencies is in a very weird limbo of existence and non-existence. It is basically the shrodinger’s regulation. Once again did we see the United States Securities and Exchange Commission delay the approval of Bitcoin exchange-traded funds. Even though there are dozens of applications piled up on a desk somewhere.

The regulator made it very clear on Tuesday that it will not be proceeding with the discussion nor the application of Bitcoin ETFs anytime soon. Bringing insufficient market knowledge as an excuse.

The very first proposal about bringing Bitcoin ETFs into the regulatory framework was made at the beginning of 2019. It has been exactly 5 months since the SEC has started considering accepting the innovation and nobody really knows what those 5 months were spent on as there’s not too much to learn about an industry which is nearly a decade old.

The Bitcoin ETF “movement” aims to bring in more liquidity for cryptocurrencies, mainly Bitcoin of course. Having more liquidity in the market will allow more dynamic price developments in the future and not sudden bull rushes followed up by bear markets within a single day or even an hour.

In fact, there was already hope that some companies would be able to squeeze through the SEC’s reluctance about approving such an innovation. One of those companies was SolidX which had a proposal submitted at the end of March. The application was later delayed to May, but there is still no word. Based on the fact that the whole system is being postponed, SolidX has pretty much no chance for having its application approved by the end of the month.

Everybody was thinking that the amendment would have been made by now, but seeing how the SEC is reluctant to speed things up, it is virtually impossible to predict when they will finally incorporate Bitcoin ETFs into their framework.