What is SEC secretly brewing for cryptocurrency regulations? 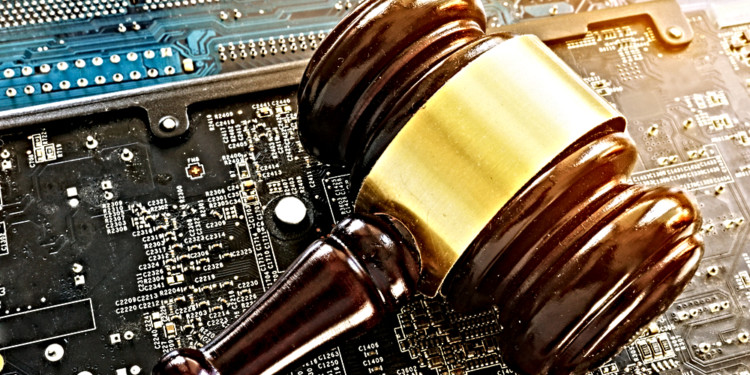 The Security Exchange Commission claims to have surprises. And the said surprise may transform the business of cryptocurrency and blockchain firms. A couple of days ago, commissioner SEC in the annual SEC Speak episode that organized in D.C. recognized formidable complication of national laws about security.

She added that these niceties have the potential to generate huge problems for the participants of the market. The problem with this sort of guidance is that it’s provided offhandedly and usually results in a lethal competitive disadvantage, mainly for the capitalists and fresh startups.

In addition, complicated federal laws connect the participants of the market for e.g. law but provide safety from judicial reviews.

In her talk, Peirce highlighted the procedure of attaining a no-action letter, and nonexistence of lucidity as predominantly challenging.

A no-action letter (NAL) is an easily achievable respite that aids the participants of the market by elucidating their trade specifics. NALs do not hold any legal value and can be easily withdrawn if conditions alter.

In addition, NALs are obligatory only when used aptly, also, astonishingly they provide help to the market participants. The company TurnKey Jet and it’s held tokens received the first LON relief during the past week which introduced it to the global crypto community.

TurnKey Jet’s counselor stated that the practice took coarsely 50 telephone calls during a course of almost a year. Another attorney added that during the initial days the procedure was nerve-wracking. But later he felt very content by the trades with SEC. After receiving the letter, TurnKey can enjoy trade of its tokens without the cataloging sales or filing immunity without any stress of execution.

According to rules, NALs should be publicized. However, initial letters might not be publicized. In the milieu of implementation, a few choices are made silently devoid of any official NOL, media announcements, or any other public notification, resulting in the same clandestine standards that Commissioner Peirce’ comments recognized. Since the previous year, boundary amid supportive non-public guidance and an undisclosed law is repetitively traversed.

Otherwise speaking, well-meant companies who play by rules might accidentally end up in the SEC’s implementation targets. Hester Peirce aka the Crypto Mom did not use the word “Blockchain” or “crypto” in her talk for a single time.

But the repercussions downcasted as a result of her apprehensions are difficult to be ignored. She is right in raising apprehensions regarding over-dependence on non-public guidance. Her observations are distressing for shareholders in developing and groundbreaking markets that find SEC’s gray and casual procedures hard to circumnavigate.

Contrariwise, watchdogs faced a hard time piloting industries based on emerging technologies. It is worth recognizing that the challenges currently faced by SEC are to comprehend an exceptionally varied diversity of novel business models and elusive legal queries.