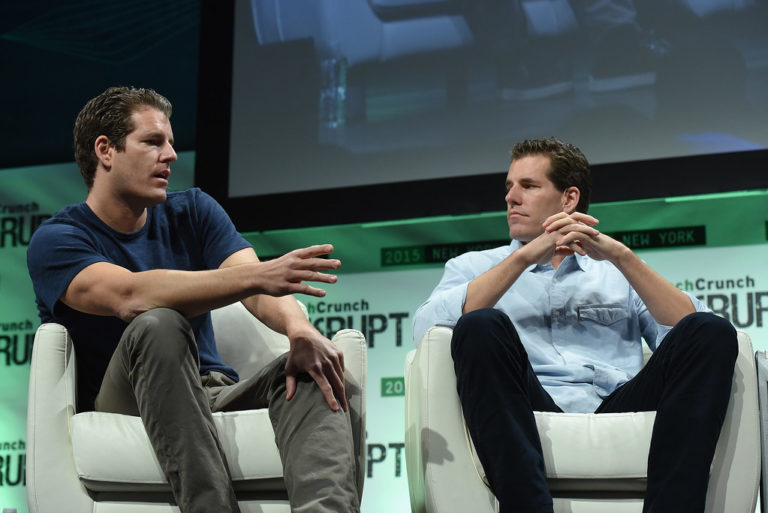 The Amazon-owned retail store for food has just started accepting cryptocurrency payments due to a partnership between two local entities.

Based on the fact that the Gemini dollar has a role in this, it should be obvious who’s one of the “two entities” is in the partnership mentioned above.

Yes, the Winklevoss brothers have partnered their cryptocurrency exchange Gemini with a new payment system startup Flexa, to provide fast and fluid transactions for everybody looking to eat healthy. No matter how we look at it is a testimony to the heights that cryptos have reached.

The crypto market is growing

Dozens of industries have started accepting cryptocurrencies as legitimate payment methods, and the effect that blockchain has had on the world cannot be ignored anymore. Very rarely do we now see market critics talk about cryptocurrencies in a derogatory word, calling it useless and etc.

Yes, in the past cryptos had a very limited range of uses, but currently, there are very few platforms that are reluctant to adopt it. Japan, for example, has become a shining beacon of crypto adoption. Nearly everything in the country can be purchased via Bitcoin. I guess the (possible) nation of Satoshi Nakamoto had a similar proposition about alternative currencies.

The partnership in detail

Thanks to the partnership, the first users to have purchased Whole Foods products in a retail store managed to do so on the 13th of May. The app, which is the direct payment tool within the partnership is based on an already existing framework, which accommodates popular digital payments such as Apple Pay.

Every retailer that wants to take part in the partnership will have to update their scanners to accommodate the new QR codes, which is the defining feature of the SPEDN (the app used for crypto payments).

Furthermore, the users will have the option to choose what they want to pay with, it will not be a strictly cryptocurrency oriented app. Similar to the users, retailers themselves can make the decision about the transaction. They can either be paid in fiat or cryptocurrencies. The SPEDN app promises us that it will introduce completely new practices of fraud reduction and faster transaction processing. Basically, something that retailers have never seen before, but it’s still too early to praise it.