Does John McAfee really know who is Satoshi Nakamoto? 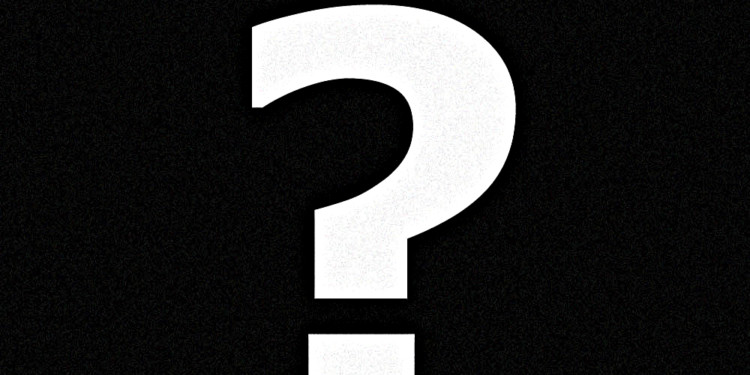 John McAfee has recently revealed that he knows the person behind the name ”Satoshi Nakamoto”. He called all the claims of Mr. Craig S. Wright to be fake and fraud and also he believes that such kind of false claims is hindering the positive growth of the Bitcoin market.

In his recent Tweet, he warned all the people who are making claims that they are Satoshi Nakamoto by saying that he knows the true person very well.

I have received today dozens of communications from people and groups claiming to be Satoshi. Below is an example email and my responses. So people, please – i do know who Satoshi is. Don't make yourself look foolish by pretending. I will do as I did below. BTW – big clue below: pic.twitter.com/OGXBzrlD5a

The Twitter fight in this subject is not something new. The hashtag #CRAIGWRIGHTISFRAUD is a new way to earn the attention of Twitter users on this matter. A few days back an incident of delisting of BSV by Binance founder has gained a lot of fame and many people of the crypto industry have encouraged the announcement of Binance founder and also accuse Mr. Craig wright of fraud.

It's my considered opinion that BSV is using Craig Wright's bogus claim to be Satoshi as a means to fraudulently increase their price. God bless @cz_binance for having the courage to delist them!

However, the retaliation by Mr. Craig was also intense as he sent legal notice not only to Binance founder but everyone who is calling him a fraud. It was seen that just by the announcement of Binance founder that he will delist the BSV, a sharp decline in its price was noticed.

McAfee has speculated $1million price of Bitcoin by 2020 and he made a tweet in this regard.

Come on people!!! It's time to brush up your basic math skills and run some f*^#$ng numbers!!!! It is mathematically impossible for Bitcoin to be less than $1 mil by the end of 2020. Bitcoin is not an effing stock!!! You can't apply stock paradigms or formulas and expect answers! pic.twitter.com/KM6qVX204R

Previously he believed that the Bitcoin value can be predicted by factors; mining, transactions and number of users. But now his views got changed and he said that one cannot make the speculation about Bitcoin.

He said that people prefer the use of the dollar as they are regulated by proper banking channels whereas Bitcoins are not regulated by any banking sector. When there will be a proper way of verification of transactions i.e. mining of Bitcoin people will start using it more and hence it will increase the Bitcoin adoption.