Cryptopia On The Verge Of Shutting Down 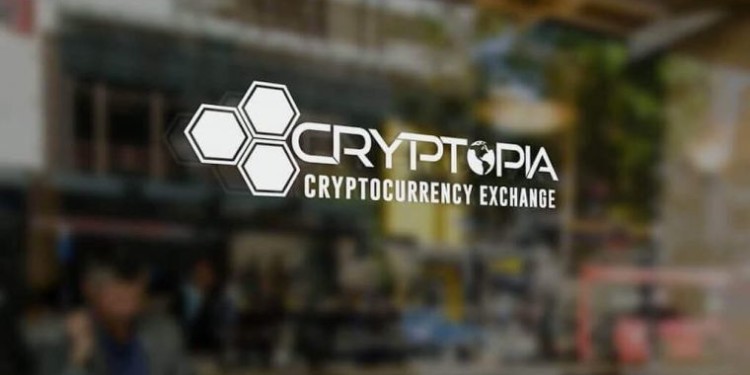 Cryptopia has just announced that they are entering the liquidation process of their exchange and everybody is scrambling to get their assets out of the company as soon as possible. Due to the liquidation process initiation, all trading activities will cease in the next few days, therefore all traders are recommended to transfer their funds to a different platform.

Many didn’t believe when rumors started to circulate the internet that Cryptopia was on its way to an early death due to a security breach earlier this year in January, followed up by two more later. In order to stay afloat, Cryptopia didn’t disclose the exact number of cryptocurrencies taken from their databases. What investors got was a “significant loss” explanation, which later was rumored to have been nearly $16 million.

Although the amount may sound quite small for a crypto exchange to go out of business, compared to the $40 million Binance lost last week. But, it’s important to note that these companies are very different.

Cryptopia’s executive team did all in its power to bring the company back on its feet. Multiple lay-offs were made, costs were cut to the utmost essentials and the stakeholders were requested to assist. However, the company still decided in the end that appointing liquidators was the best course of action.

The liquidation was decided based on stakeholder interests. Since the company was well on its way towards bankruptcy it was the perfect opportunity to get at least something out of it while it lasts. But the company is not yet gone, in fact, it may not be gone for months as the liquidation process is quite complicated.