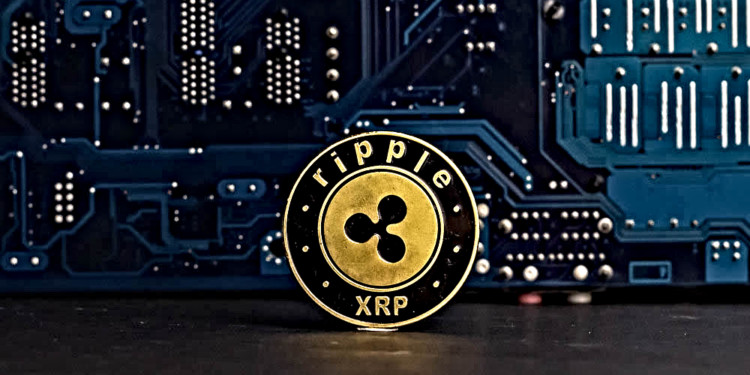 Ripple (XRP) has finally joined in on the bullish market momentum of the crypto space. With a rise witnessed over forty percent (40%). This surge has made XRP hit its new year to date high of zero point five dollars ($0.45).

XRP holds the third position on the crypto charts, and for a long time, it was going through an ongoing downward trend. This downward trend was met with strong resistance, but the investors were able to change the markets’ course despite that.

As of now, the XRP’s market is secure, and the bullish trend is expected to continue. This bullish trend has made XRP make a fourteen percent (14.7%) against USD. 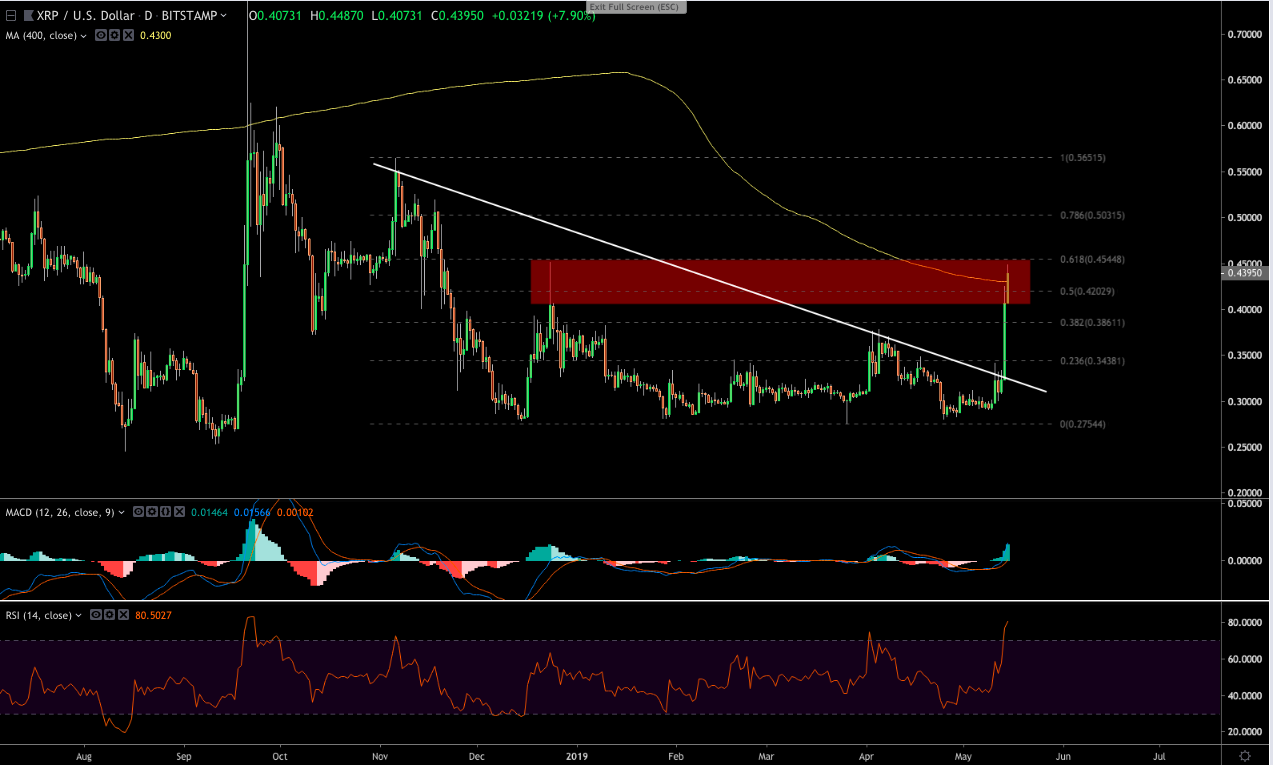 If we analyze the 1D XRP/USD chart, we can conclude that XRP is back at its rally zone. The rally zone occurred last time in December of 2018.

The parabolic stop and reverse, along with Aroon, seem to be hinting at a strong market momentum as well.

If the market momentum is able to surpass the zero point six (0.618) resistance level, then we can expect to see XRP hit the zero point five dollars ($0.50)mark within this week.

If XRP is able to hit anywhere near the four hundred (400) simple moving average, then it will be doing that after a very long time. XRP’s current trading price is zero point four five dollars ($0.45) at the time of publishing.