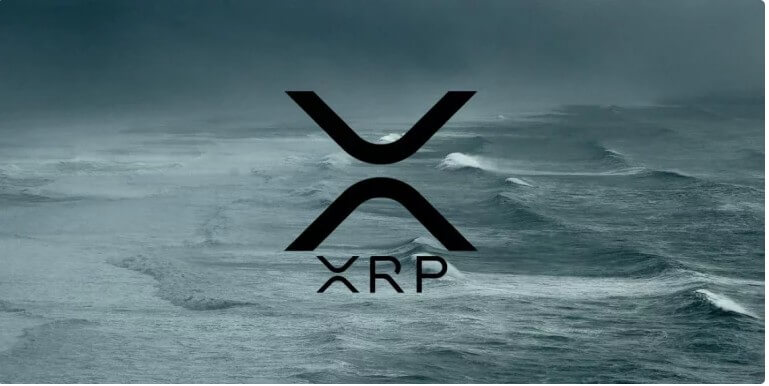 After Ripple filed its redacted reply to the SEC’s opposition in court to the motion for summary judgment, the closure of the case appears to be on the horizon.

The court allowed the entities to file an amicus brief in favor of either Ripple or the SEC, and the last day was November 30, 2022. Both parties were expected to file responses to the motion, which Ripple primarily pursued.  Amicus is an individual or organization that is not a party to an action but who volunteers or is court-invited to advise on a matter before the court.

Contents hide
1 Ripple vs SEC review
2 SEC failed to satisfy three Howey elements
3 SEC alleges that XRP as an investment
4 What’s the importance of the Ripple vs SEC court ruling?
5 Should you buy XRP now?

The United States Securities and Exchange Commission (SEC) filed a lawsuit against Ripple on December 22, 2020, stating that the San Francisco fintech company raised more than $1.3 billion through dishonest tactics. The SEC asserted that Ripple sold its currency, XRP, for unauthorized securities.

Ripple also argued that the SEC failed to prove that XRP executives had the necessary intent to create an investment contract. Ripple’s motion for summary judgment is yet another step in its ongoing legal battle with the SEC. If the motion is granted, it would effectively end the case and XRP would no longer be subject to SEC enforcement actions. The SEC has yet to respond to XRP’s motion.

Garlinghouse the CEO of Ripple labs, asserts that the company is growing despite the current decrease in the business. According to him, the volume of its On-Demand Liquidity cross-border payment service, which runs on XRP, increased to $8 billion in the first quarter of 2022 from $1 billion in the same period last year.

Even in transactions involving a monetary exchange, the SEC has failed to demonstrate that purchasers invested that money in a common enterprise, as Howey requires, rather than simply purchasing an asset.”

Ripple lawyers clarified that in the absence of an investment of money (or its equivalent) in a common enterprise, there can be no investment contract and thus no violation of the securities laws.

SEC alleges that XRP as an investment

The SEC’s complaint further alleges that Ripple has made a number of representations to market XRP as an investment, including touting its potential for appreciation and making misleading statements about the liquidity of XRP.

The SEC also alleges that Ripple has offered financial incentives to market makers to trade XRP and has paid for services to market XRP. Ultimately, it will be up to a court to decide whether Ripple has violated the Howey test and whether XRP is a security.

What’s the importance of the Ripple vs SEC court ruling?

If the SEC were to prevail, other digital asset issuers may be forced to comply with the same administrative and regulatory requirements as traditional securities. In addition, it could create an environment of fear and uncertainty in the cryptocurrency industry, with investors potentially being hesitant to take risks in the digital asset space.

It could also have an effect on the future of Initial Coin Offerings (ICOs), which have been widely used to raise capital for startups but have come under increasing regulatory scrutiny. Ultimately, the outcome of the SEC’s legal action against Ripple could have a major impact on the future of cryptocurrencies in the US, and could even shape the regulatory landscape for digital assets around the world.

However, If Ripple manages to win the case, it would be a huge victory for the Company. It could open the door for other cryptocurrency companies that are facing similar legal challenges.

Should you buy XRP now?

Ripple investors are still hoping for the best from the court in order to put a stop to their case with the SEC. Investors are urged to exercise caution and make informed financial decisions.