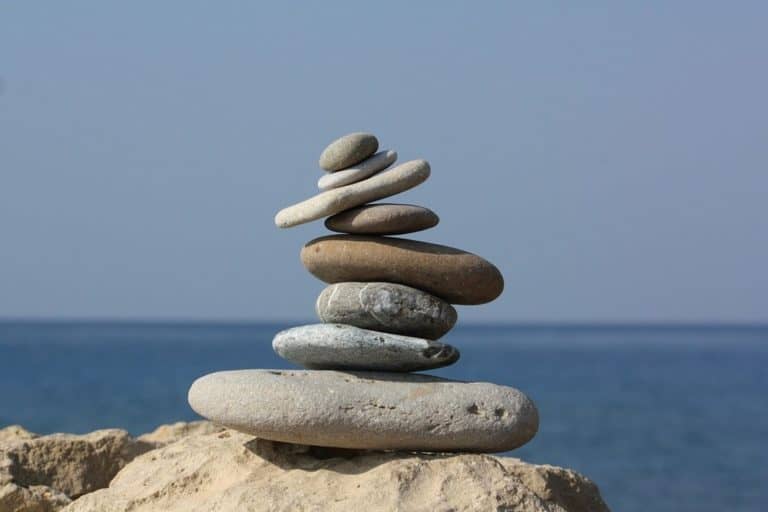 In the latest Cryptocompare exchange rankings, the second-largest cryptocurrency exchange by trading volume, Binance, struggles to find a spot in the top ten list.

London-based trading data provider Cryptocompare has recently updated its top ten exchange list and set out a new benchmark that many would consider contesting it. Following a significant security breach, that cost Binance over forty million dollars ($42 million) worth of Bitcoin, has also cost its position in the top ten as Cryptocompare decides to exclude it from its list.

Cryptocompare exchange rankings: And the top 10 are…

At present, the updated rankings, released on Tuesday, feature the names of Gemini in the lead, followed by Paxos’ itBit, Coinbase, Kraken, Bitstamp, Liquid, OKEx, Poloniex, bitFlyer, and Bitfinex, in the order specified. Binance, according to the initial featured list in June 2019, was ranked eighth, whereas the now leading exchange founded by the famous Winklevoss twins, Gemini, bagged a ninth place in June exchange ratings.

Co-founder and CEO of Cryptocompare, Charles Hayter, explained Binance’s exclusion by stating that the firm has assumed a “due diligence first” approach while releasing the recent rankings. Even though liquidity and traded volume indicate that the exchange is meeting the orders quickly without any delays and slippage, the firm believes that there are a lot more factors that come into play when deciding on reliability and trust. Encounters with hacks and security breaches are some of them, Hayter justified.

The report, according to him, weighs the exchange’s performance against sixty-four odd qualitative and quantitative metrics that together establish priorities based on regulatory and legal compliance, data privacy, and security.

However, what came as a shocker was the fact that the company chose to disregard trade volumes in the rankings this time completely. The move is specifically designed to prevent leading cryptocurrency exchanges from engaging in an unhealthy and unfair competition by market manipulation tactics, known as wash trading.

The updated rankings also highlight that only eight percent (8%) of exchange platforms use custody providers to store user funds. Moreover, only four percent (4%) of exchanges offer third-party insurance in the event of an attack. Hayter pointed out that the exchanges that took the lead ranking, such as Gemini, Bitstamp, itBit, and Coinone, ensured custodial services and third-party insurance are part of their unique selling features.

It is important to note that Cryptocompare Exchange Benchmark was launched initially as a response to a study that claimed over ninety-five percent (95%) of trade volume on unregulated cryptocurrency exchanges is fake. Last year, a leading crypto data analyst CoinMarketCap introduced a new metric system based on liquidity. However, according to Hayter, liquidity alone cannot be the determinant of the top 10 cryptocurrency exchanges.