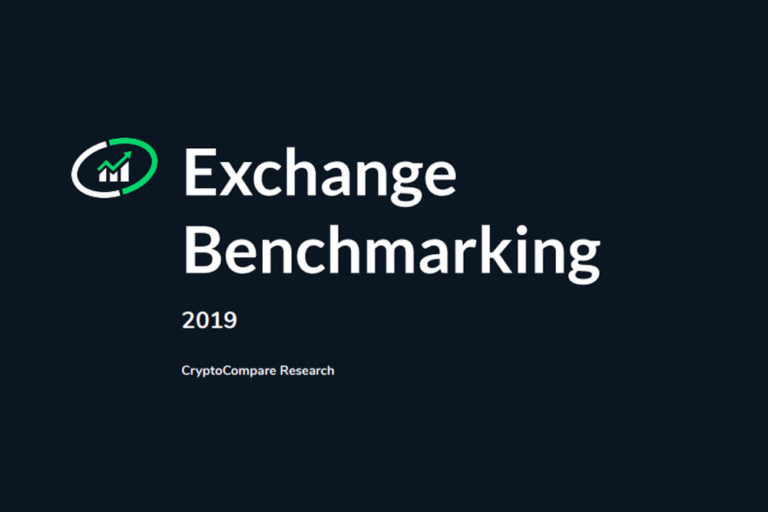 Trading research firm Cryptocompare has just released it’s Cryptocurrency Exchange Benchmarking 2019 that allows users to look past the obvious and have a better understanding of the exchanges. 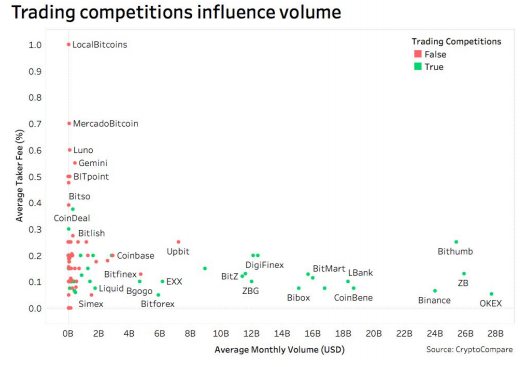 The report analyzed over one hundred exchanges operating around the globe found discrepancies in the data provided by leading exchange Coinbase. As it happens, Coinbase also happens to be the top exchange according to the benchmark owing to the overall score.

The report warns users to be aware of the trading volume manipulation by the exchange in order to help them make more informed decisions.

The announcement from Cryptocompare reads;

CryptoCompare’s inaugural Exchange Benchmark product was launched in response to industry demand for reliable metrics to evaluate the vast number of cryptocurrency exchanges globally. Employing both a qualitative (due diligence) and quantitative (market quality based on the order book and trade data) approach, the product does not hinge on aggregate volume data but, rather, uses correlation-of-volume-to-volatility and standard-deviation-of-volume as inputs to CryptoCompare’s 30+ metrics. This is due to existing issues with volume manipulation, wash trading and trading incentives.

The benchmark grades the exchanges high to low: AA, A, B, C, D, E, and F. These grades are based on the combined cumulative score in comparison to the entire pool of exchanges in the ranking rather than focusing on individual variables, given the complexity of the matter at hand. 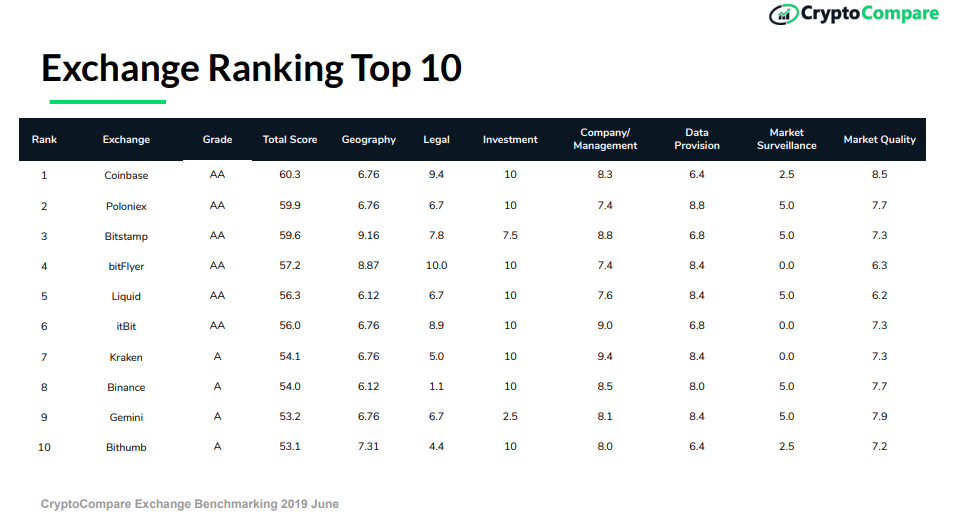 Exchanges are analyzed and evaluated in seven categories including; investments, the company or team quality, data provision quality, trade surveillance, market quality, regulatory or legal assessment and finally the geographic reach of the exchange.

The top six exchanges also happen to be the only AA ranking exchanges across the globe. While Kraken, Binance, Gemini and Bithumb stood on seventh, eights, ninth and tenth position securing 54.1, 54.0, 53.2 and 53.1 scores respectively. These exchanges received an A ranking; while others with an A ranking include OKCoin, BITpoint, and OKEX.

An interesting detail on the market surveillance variable shows that the leader Coinbase scored only 2.5 on this segment while most among the top ten either score 5 or 0, with the exception of Bithumb at 2.5.

To sum it all up, in a nutshell, let’s take a look at the graph from Cryptocompare that provides us a birds-eye view of the market. 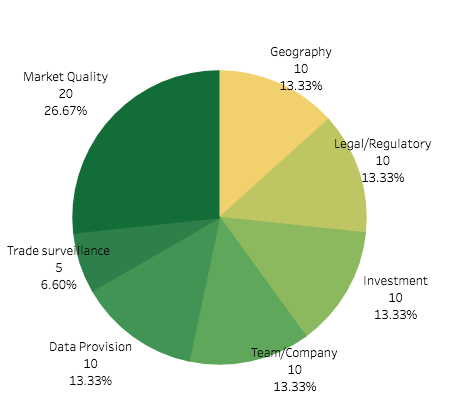