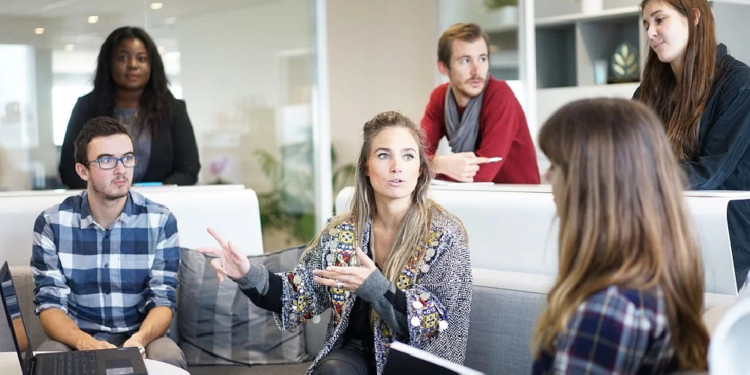 Litecoin developer revealed that Mimblewimble development has already begun and developers are working to implement it on the network.

According to developer David Burkett, Mimblewimble development has finally started after months of planning. David is the core developer driving the project that is to increase the privacy provided by the network.

David stated that he is reshaping the core logic shared by Grin++ and Litecoin network. He added that his work also includes logging, cryptography, errors and handling data structures.

The work for Grin was completed earlier, but the coding was completed in a very short period of time, resulting in inconsistency and risks of errors. So David is thoroughly checking the details to ensure consistency and other details, such as providing better documentation. David is “standardising patterns” that were originally inconsistent or missing tests.

January is an important time for the Litecoin network, and Burkett ensured that he would be designing the build method, defining LTC models and move the database to Mimblewimble’s library written as libmw-core to match new network standards.

Burkett is also going to work on faster sync methods for Grin during January. This would significantly benefit the Litecoin network. He also revealed that people interested in the details could view the following repository: GrinPlusPlus/libmw-core and GrinPlusPlus/libmw-ltc.

Litecoin is one of the most popular and largest crypto-assets according to market cap. The asset is currently trading around 42 dollars with a market cap of nearly over two and a half billion US dollars.

Mimblewimble development is much awaited by privacy enthusiasts; however, it might damage the ecosystem. Exchanges have been delisting privacy-focused cryptos such as Monero due to suspicions of illegal activity.