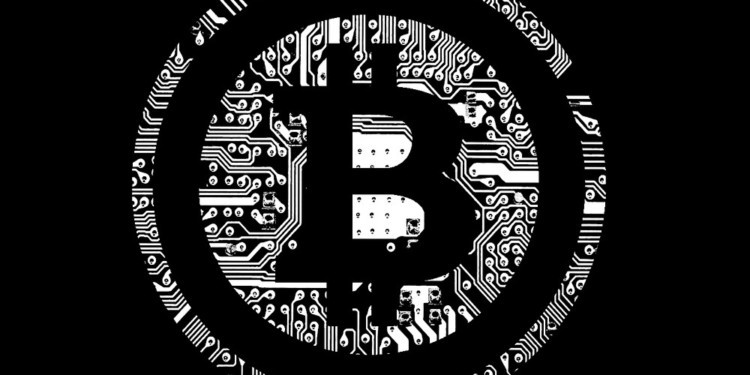 Bitcoin Cash hash rate is mainly made up of unknown miners that control over half of the total hash rate. The percentage rose up to 69 percent during the end of 2019 making the network vulnerable to an attack. Currently, the level has decreased back to a relatively low percentage. However, the threat of an attack looms close by.

Unknown miners have over half of Bitcoin Cash hash rate

Most of this hash rate seems to belong to one entity that remains hidden. The remaining of which belongs to various other entities that have not made their identity clear.

However, the network is being inflated as often hourly mining rate rises to 14 blocks instead of the regular six. This makes the entire network weak to a 51 percent attack as it shares the same algorithm with a bigger network.

In the case of an attack, miners can prevent the attack by moving hash from the main Bitcoin network to Bitcoin Cash. However, this would destabilize the Bitcoin network that pays higher than Bitcoin Cash so miners would not interfere in the attack. Perhaps the recent case means that the network is experiencing growth of interest.