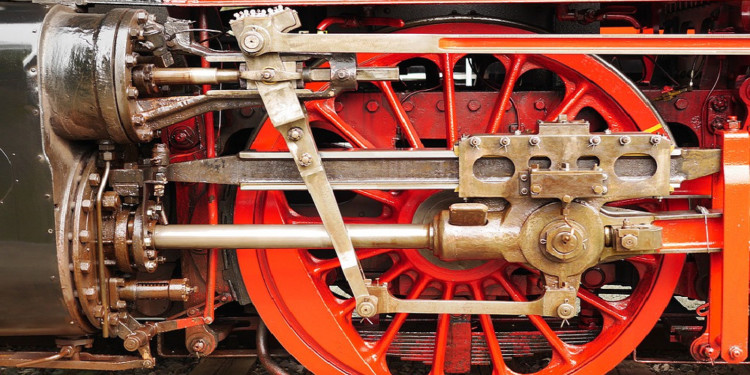 Bitcoin price might be suffering but Bitcoins’s hash rate is going strong. The network’s foundations are showing their strength as Bitcoin hash rate has grown to seven folds of what it was during Bitcoin’s all-time high price in late 2017.

Bitcoin hash rate on the rise

As observed by Twitter user Rhythm, the Bitcoin network closed the year with a hash rate of over 95 exa hashes per second (95 EH/s). This is around seven times what the hash rate was when the asset’s price was $20,000 dollars. During that time, the network’s hash rate was around 14.6 EH/s.

The rise in the hash rate has decreased in recent months but it has shown steady growth across the medium-term charts. The hash rate has grown from 40 EH/s since the start of the year and reached the highest in October reaching 120 EH/s. The hash rate then saw a decline to around 95 EH/s.

Bitcoin’s price does not mirror the hash rate of the network but there is a correlation to a certain degree. Fall in asset price is often followed by a reduction in hash rate as mining profits causing loss to miners using old mining rigs. However, some enthusiasts believe that capitulation the network rids itself of people who are in it for quick cash. This includes both miners and investors. The network can then truly work towards a stronger bullish rally.

Bitcoin block difficulty also plays a role in dictating future moves for both the asset’s price and the Bitcoin hash rate of the blockchain. Some analysts use Bitcoin’s block mining difficulty to predict price moves.