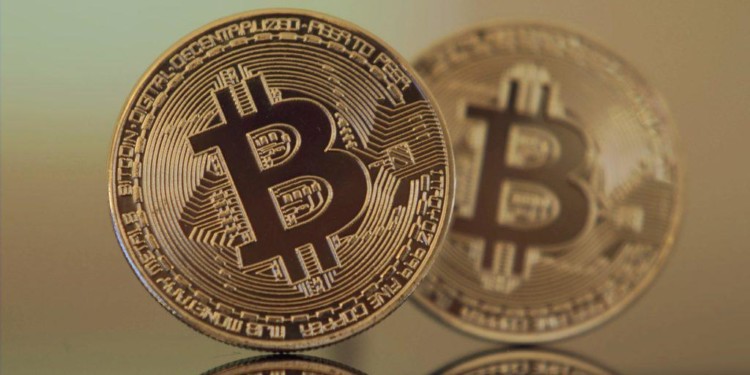 A rise in Bitcoin millionaires is a signal of things to come as more people are enjoying the fruits of their hard work. Even though Bitcoin has seen a fall of forty percent (40%) in value this year, the price metrics are flashing green signals indicating even higher prices in the near term.

‘Bitcoin Whales’ or addresses which boast of one thousand plus coins has increased to two thousand in 2019. This substantial increase in whale addresses could represent both individuals as well as institutional investors. Exchange incursion can also be a part of this sea change since exchanges like Bakkt deal in physically delivered futures and thus need to store Bitcoins.

Bitcoin accumulation saw a spike in December 2018 when it traded around thirty-two hundred dollars. The bear market of 2018 was a prime time for Bitcoin millionaires to undertake accrual, and they most likely did. Bear markets are an excellent time for investors to average out the price of their holdings. Lower priced assets are usually accumulated during such periods by experienced investors.

Out of thirty-six million millionaires in the world, the number of BTC millionaires currently stands at twelve thousand only. As Bitcoin price increases, this number will surely see a spike. As an asset, Bitcoin is still in a nascent stage. However, as the blockchain penetration increases and Bitcoin reaches the poor masses, Bitcoin’s appeal as a currency will skyrocket.

The new hash rate ATH also reflects a strong network. It has recorded a 110.19 EH/s, which is an all-time high. It represents the network security and computing horsepower on tap. In the past two years, this steady rise signals the taste of things to come.