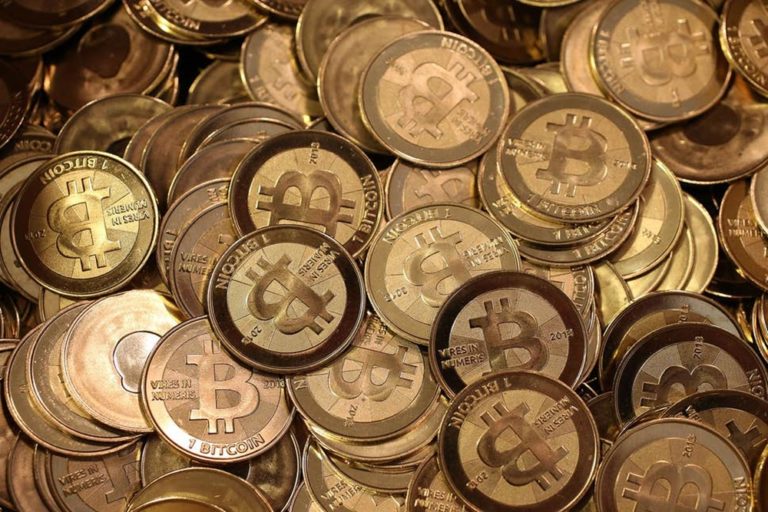 A Bitcoin millionaire from Norway leaped from his second-floor balcony following an attempted burglary in his apartment. TV2, a Norwegian broadcaster reported on Sep 08 that the case would be heard in the court next month.

A 40-year-old Bitcoin millionaire’s case, who reportedly jumped off his balcony to save himself from a robbery, shows just why anyone should not boast about his or her cryptocurrency accumulations.

The local media agency reveals that the cryptocurrency millionaire was quite the talk of the town for making a king’s ransom, over eleven million dollars ($11.2 million), with decade-long cryptocurrency investments.

How the Norwegian Bitcoin millionaire fell victim to attempted larceny

Apparently, the Bitcoin wealth robbery occurred on May 14, when the victim was careless enough to open his unsecured apartment door to a robber who confronted him with a shotgun. Upon being yelled at by the robber, the wealthy trader sped towards the balcony of his apartment and jumped from there. Whether the victim suffered injuries from the fall is yet to be revealed.

According to the Oslo Attorney General’s accusation, the assailant charged at the victim by shouting “lie down, or I’ll shoot.” However, no shots were reported, and more surprisingly, his Bitcoin wealth remained intact.

Meanwhile, the attacker’s attorney was unavailable for any comments on this matter. The only disclosure offered was that the prosecution refuses to plead guilty and reveal further details on the case during the court hearing scheduled for Oct 17.

The victim’s personal and professional life, on the other hand, had come under scanner following the attack. He was reported to be General Manager and among the board of directors of a cryptocurrency-related business. He made his financial successes public, and his growing affluence had become a household word, due to which, he had made himself vulnerable to such attacks, emphasizes TV 2.