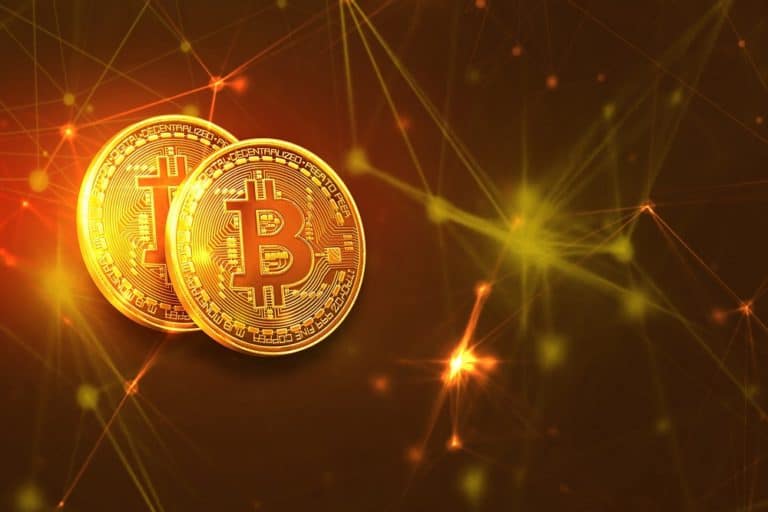 The transfer system called BiGA digital gold’s creation is aimed at providing banks with a blockchain-based system for the issuance, repayment and digital Gold transfer.

Before now, BiGA was launched in September allowing banks to use blockchain technology to transfer digital assets representing a quantity of physical gold.

The gold to be transferred however has to be deposited in the Borsa Istanbul (BiST) Turkish stock exchange. In an interview with Takasbank officials, they revealed that with the adoption of blockchain tech, BiGA is unique, unlike other similar platforms.

The said platform distinguishes itself from many similar projects in the world by allowing the use of blockchain technology to transfer digital assets based on physical commodities. Not having any value of its own, and ensuring full compliance with existing regulations is the prime focus.

With the launch of BiGA, gold balances would be transferrable between participating banks 24/7 to ease upgrading internal systems.

Takasbank also noted that BiGA would provide three main types of transactions which are issuance, repayment and digital Gold transfer.

Alongside BiGA digital gold platform, some other financial institutions in Turkey launched like Ziraat and Vakif, Garanti BBVA, Albaraka Turk and Kuveyt Turk.

With the launch of BiGA, it is no doubt going to bring ease to banks and other financial institution that deals with gold.

However, globally, Turkey remains one of the largest consumers of gold, and the report has it that the demand for the product will continue to increase.

With Gold’s significance in the history of Turkey and investors’ choice of investing in the asset due to inflation and declining fiat currency value, BiGA has come at the right time.

It is widely believed that Turkey could have significant deposit f gold and the industry could see a significant growth rate making the nation a major gold producer.

Turkey continues to prepare for national blockchain infrastructure, and use of the digital gold transfer system. The country has experienced continuous growth in blockchain projects in both the private and the public sector.

Speaking at the annual Presidential program, Turkish President Recep Tayyip Erdogan stated that the government would finish testing its blockchain-based “Digital Lira” in 2020.