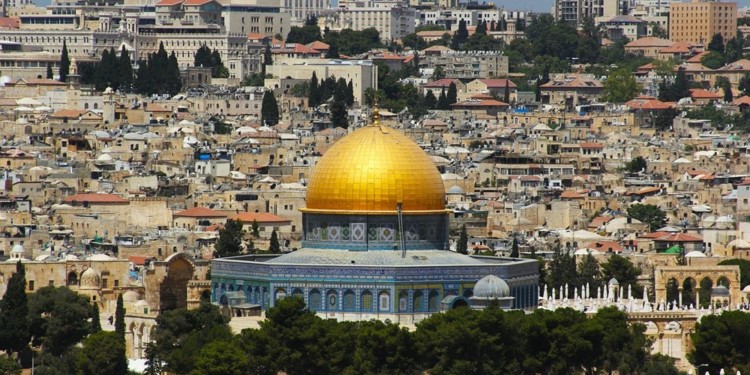 According to a study conducted by an Israeli financial news outlet the blockchain industry in Israel remains surprisingly undeterred despite hostile market conditions, lack of regulatory infrastructure, and closures of some high profile crypto ventures.

Israel has experienced accelerated technological growth in recent years with renewed interest in blockchain and cryptocurrency. And while it continues to remain a hotbed for several crypto startups and novel inventions in the crypto sphere, it still lacks the much-needed infrastructure and regulatory guidelines to make the most of the newest technologies.

According to a report published by Globes last month, the country is yet to assume a holistic regulatory approach to blockchain and provide solutions to the common challenges faced by technology. However, it appears that this fact has not dampened the spirit of those involved in the field as this month’s report suggests that as of December 2019, this sacred land is a breeding ground for over one hundred and fifty blockchain companies.

The study reveals that blockchain and cryptocurrency-related startups in Israel have witnessed thirty-two percent growth this year as opposed to last year, which reported only one hundred and thirty active companies in the field. As it digs deeper into the statistical figures, it is also revealed that this figure has doubled since the close of 2017, which recorded only fifty-three companies.

A survey carried out by the Bitcoin Association suggests that out of one hundred and thirteen active companies in 2018, only sixty-three exist to date. This implies that more than half of blockchain companies could not survive the crypto winter or decided to focus on other business functions. That said, the association adds that the study involved all large and small scale businesses involved in blockchain, whose core business operations may not primarily focus on the technology but rather use it is a base technology for conducting other activities such as software application development, cybersecurity or fintech.

Although the association does not offer insight into workforce strength in the blockchain industry in Israel, it adds that most blockchain companies have reported little to no increase in the number of employees. Moreover, the capital contribution from these companies remains significantly low given the fact that most of the ventures garnered vast sums of investments during the ICO boom and struggled to keep the business profitable after the bubble popped.

Israel – a breeding ground for up and coming startups

Regarding the size and scope of the companies, the figures suggest that a large number of companies operate with less than ten employees. According to the association, over sixty-five percent (65%) of these companies employ up to ten employees, around thirty-one percent (31%) report eleven to fifty employees, and only three percent (3%) has a workforce of fifty to two hundred employees.

Lastly, the report also sheds light on the nature of financing with figures suggesting more than forty-four percent (44%) companies being established on a self-funding basis. Of these, forty-two percent (42%) acquired funding at some stage, thirty-four percent (34%) received seed capital, and seven percent (7%) are running with investments generated from their own revenue.

The geographical span of blockchain and cryptocurrency companies in Israel suggest that the country’s financial hub, Tel Aviv, continues to lead the pack with one hundred and fifty active companies followed by other prominent districts like Herzliya, Jerusalem, and Netanya which contribute in their own little way.