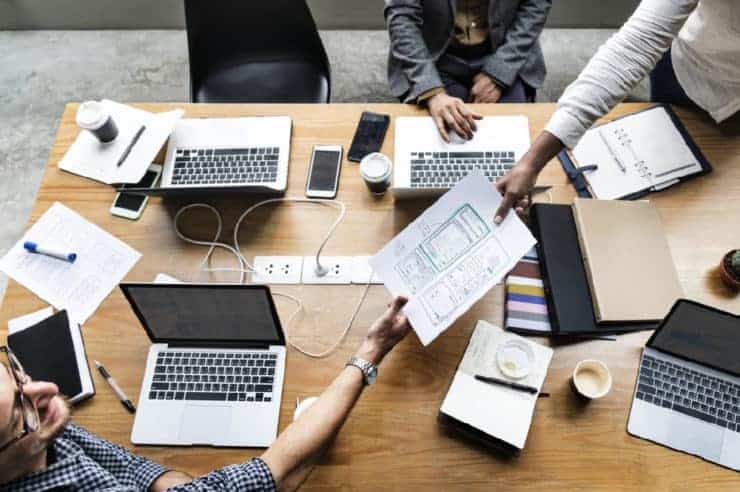 One of the Big Four companies, KPMG, has now launched a blockchain-based tracking solution dubbed KPMG Origins for supply chains.

KPMG origin is a tool created to shed light on many industrial processes and hence, make them more transparent. The tool can be deployed in various industries, including agriculture, finance, and goods processing company. The firm revealed that it has decided to launch KPMG Origins in three countries after a successful pilot test. These countries are China, Japan, and Australia.

The company’s trial participants include Cane Growers as well as SunRice. Cane Growers is a company that unites more than a dozen sugarcane growing companies to work together in a cohesive environment. SunRice, on the other hand, is one of Australia’s largest branded food exporters.

A senior executive at Canegrowers stated that the company has observed blockchain and noticed that it could assist in increasing stability. Blockchain can provide much-needed sustainability to the farming sector by observing the supply chain at each level. He added that a solution such as KPMG Origins could allow end users to verify “credentials of the product directly from the grower to the customer.” 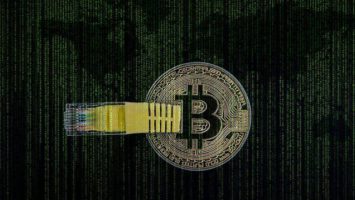