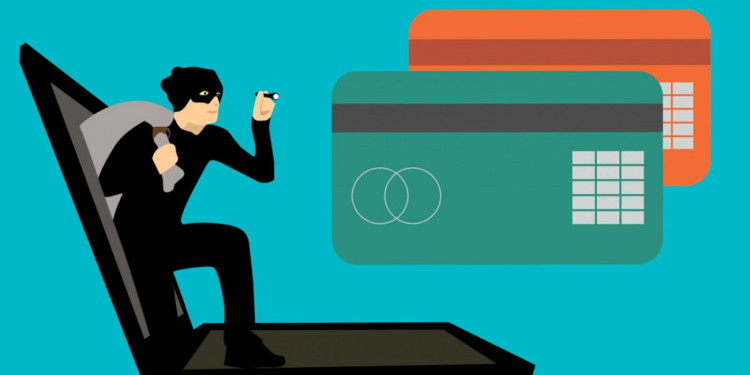 Yesterday, the South Korean crypto trading platform Upbit was hacked, and around 50 million dollars of Ethereum were stolen. Now it appears that part of that money is on the run.

Hackers are trying to liquidate stolen funds from Upbit

Whale Alert reported that Ethereum worth around 16.5 million dollars was transferred from Upbit Hack that occurred recently.

Another user reported that the stolen funds were stored in several “parking addresses.” The funds were transferred to multiple addresses, as hackers seem to divide the sum among the people involved in the hack.

Since then, the attackers have set up five new addresses with each possessing varying degrees of the Ethereum spoils. It is expected that they will continue dividing the amount into smaller and smaller pieces to avoid suspicion. The attackers are likely to liquidate the funds slowly rather than rushing it.

The hackers have been testing the waters to see whether they can safely withdraw the tokens or not. They sent ETH to both Binance and Huobi to verify and sent less than a single ETH to those exchanges.

While Binance has police to freeze all stolen funds on its platform, Huobi is not known to have any such commitments. It is uncertain whether the attackers will be able to cash out from Huobi, but it can be said that they won’t be able to cash out from Binance. However, the attackers might divide the ETH into many minute sums and liquidate through other less-regulated exchanges.