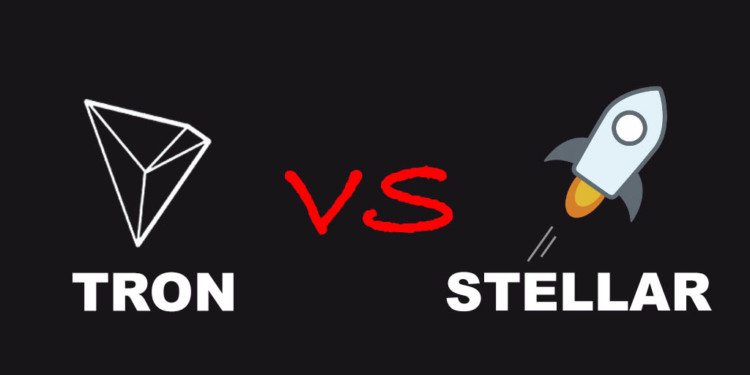 The war is literally on between the cryptocurrencies TRON and the Ripple as the news hit the internet that Stellar and Ripple co-founding member Jed McCaleb has claimed that the TRON cryptocurrency is nothing more than “just garbage.” Justin Sun the founder of TRON didn’t take it likely and in his reply to the media outlet’s tweet compared Stellar to eDonkey.

The media outlet quickly cashing in on the news item posted another news further heating the argument, and so far the count is one on one. Well, sometimes it is after all in the media’s hand to extinguish the fire, but this time it looks like Sun lost his marbles and the media outlet is simply cashing in on a direct scoop of the news from the Sun tweet.

McCaleb had expressed his views in an interview with the famous outlet Yahoo with the expression that most of the cryptocurrency projects are not worthwhile enough. However, he specifically mentioned Tron in the course of discussion calling it “just garbage.”

McCaleb has been known for trash talking, and it was “maybe” his temperament along with his disagreement with the Ripple team that forced him out to create Stellar.

Sun also mocked McCaleb reminding him that he is on the lead since the BitTorrent client is still active whereas eDonkey client created by McCaleb died in 2002. He also went on to predict that Stellar would face a similar fate in 2019 while Tron will continue to live on just like BitTorrent in the peer-to-peer networking arena.