Thailand to get on Blockchain based voting bandwagon 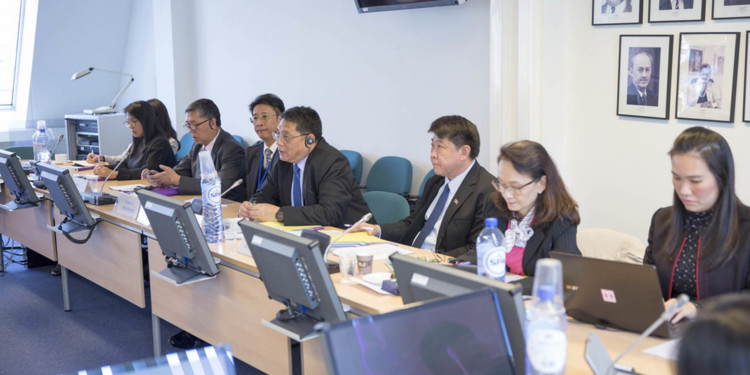 thailand ready to get onto blockchain based voting

Thailand is gearing up to introduce the blockchain based voting system in the country through the National Electronics and Computer Technology Center (NECTEC). The idea, however, is in incubation phases and the national center has yet to take the legislation on board the process.

The cybersecurity lab at the NECTEC is currently responsible for the development of the blockchain based system that can support e-voting in the country. The head of the lab revealed to the media that the system could be applied to small votings, community-based events, state-level voting and national election voting in the country.

Chalee Vorakulpipat expressed that, the center has been working to improve the voting system with the integrity of data and flawless voting. He expressed that, “…blockchain has been used to store valuable data and important documents such as contracts and votes.”

Explaining the system, he revealed that the identity verification for the voters would be enabled through protocols that would allow the election controller to crosscheck the eligibility of a voter.

The system would also allow the controller to disqualify a vote. Whereas, voters can use emails to cast their votes since the process has been made easy keeping in mind conventional applications such as Google surveys.

Once the system is implemented, Thailand will join the league of less than ten (10) countries using blockchain based voting system in the national grid including the United States, Japan, and Switzerland among others.