Crypto regulations would reveal India’s crypto potential to the world 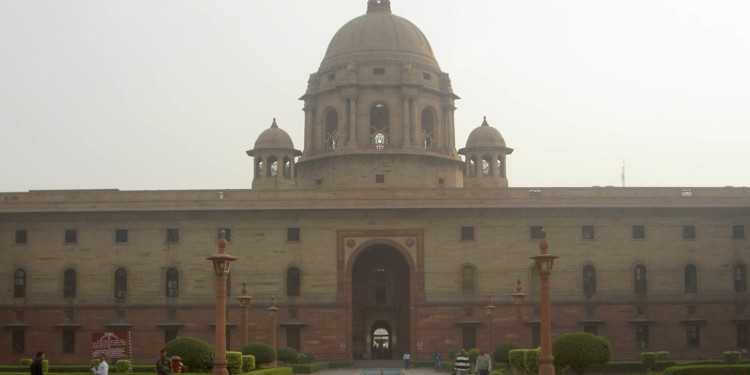 The Indian government has finally shown some leniency towards the cryptocurrency, and the debate is hot in the country. Some experts are already looking at proper crypto regulations in the country owing to the huge number of Bitcoin users in the country.

The country’s true potential, as experts believe, would be unleashed once the crypto regulations are in place, however, despite over two and half million (2.5 million) users in the country the Ministry of Electronics and Information Technology and the Reserve Bank of India are still undecided on the regulations.

Most experts are of the view that Central Board of Direct Taxes is failing to regulate the taxation and in the absence of global unanimity in regulations, the authorities are facing troubles in devising a system that would allow the country to make the decision. India currently stands in a dilemma with a parallel system governing the crypto sphere in the country.

The Hawala or Hundi system in the country is a parallel system that has been in use ever since the ban was imposed. In this system, the banks are cut out by creating transactions through third parties who operate on behalf of the user in the international market.

Researchers and experts believe that once the crypto regulations will in place the system would see a huge influx of taxation and the transaction currently originating from other parts of the world would be evident to the world showcasing India’s potential in the industry. However, the timeline for such a fiat is still nowhere near announcement.