How to avoid cryptocurrency ICO scams in 2019? 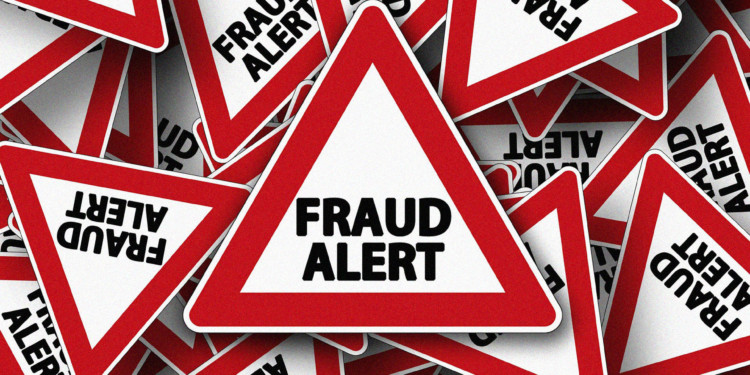 Scamming is a part of the industry regardless of how bad we feel about it or how much we try to hide it under the carpet. The fact is many have lost their fortunes to such scams in the hope to become the next billionaire of the crypto sphere. We have been analyzing these scams and decided its time we share some quick tips with our readers to make better-informed decisions when dealing with an initial coin offering (ICO).

Too good to be true? Do the math!

Every scam ever has this one common trait. Regardless of how luring the industry may be, such as the adult industry. You look at an ICO offering token that would allow something in the ever booming industry – we also reported an ICO yesterday – and you jump on to the idea, thinking that this is a currency bound to make you big money. Next step, is often daydreaming that you would soon be capitalizing on your investment. Well, you have to be wary of every offer, to begin with, in order to look past the apparent and understand if the offer is actually too good to be true. Conduct proper cross-section research before you make a purchase.

This brings us on to the next step. Gear up your stalking genes and if you think you don’t have any, put your Sherlock Holmes cap on. You have to run a thorough background check on the founding team. An ICO without a founding team is never heard of? Well, that would not be true, but more often than not it has proved to be a scam. And such scams are not limited to ICOs, even exchanges and startups were set up without founding team information and later to be revealed an elaborate scam. Beware and as a rule of thumb avoid investing in projects without proper information.

Read every word of the Whitepaper

Most people are used to of trading especially in the eastern parts of the world. Good omens, bad omens, and hunches are exactly what scammers are looking to exploit when it comes to the internet industry. Your hunches become psychological advantage your scammer is seeking making you the prime target. Understand that everything here is based on science so get your gloves on and start reading the whitepaper with keen interest.  Worst case scenario, you will end up with the information you can always use in future to your advantage. Be smart rather than sorry.

Navigating through the sea of ICOs

There are hundreds, if not thousands of ICOs, launching this year and you are going to be amazed how many of them will fail. At the end of the day, it is all about calculated decision making to make a profit off ICOs. Make sure you are well aware of the industry, the niche, the provider and whitepaper before you jump in on an ICO. We cannot possibly cover every possible measure you can take but the general idea here would help you swiftly dismiss ICOs you don’t understand. Stay safe!