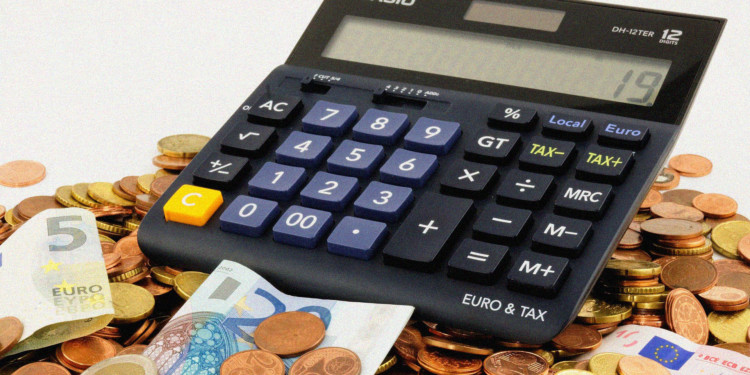 Initial Coin Offerings (ICOs) come and go, but there are a select few that most traders and investors keep an eye on to ensure they get on the right tides and ride them for success. A year lapsed, and we have entered the much awaited 2019. Most cryptocurrency and blockchain experts have been expressing their hopes of big things to come in 2019 and all eyes awaited the year with zeal. Let’s take a look at three major ICOs commencing today and what to expect.

This Stellar based coin offering is based out of Malta blocking out the United States of America. But that’s not the highlight of this offering. Launching with the coin symbol WVR weave is one of the very few currencies working in the Augmented Reality (AR) area. The platform holds a unique position and isn’t shying away from banking on this unique selling point to promote its position in the market.

Launched with 960,000,000 tokens at an initial token price of $0.100 the token is currently in presale phase with a strong network of virtual and augmented reality gamers, developers and hardware manufacturers on board this ship. The ICO is set to expire on 30th of April, 2019.

Based out of Germany and restricting the United States of America Vanm is focused on the Internet of Things (IoT) arena. Another major ICOs that is believed to be promising enough at the launch phase. The application is based on Ethereum with an initial coin offering of 240,000,000 tokens at a rate of $0.0880. The application is focused on digital advertising with content creation, sharing and buying options.

Positioned in a unique industry the world of digital advertising through smart contracts the application is set out to work full throttle by the end of the year 2021. Vanm is a solution based application for a long-standing problem in the industry.

This is perhaps the most controversial yet most enticing for some investors since it is working to revolutionize the adult industry into the blockchain era. Based out of Estonia with restrictions in the United States of America the offering platform is also based on Ethereum. The startup is based on bringing a 360-degree solution from safe sex certificates to consent forms enabling a client to provider safe passage.

The platform, however, does not handle the money in the transactions between the sex worker and the person hiring the worker for services.