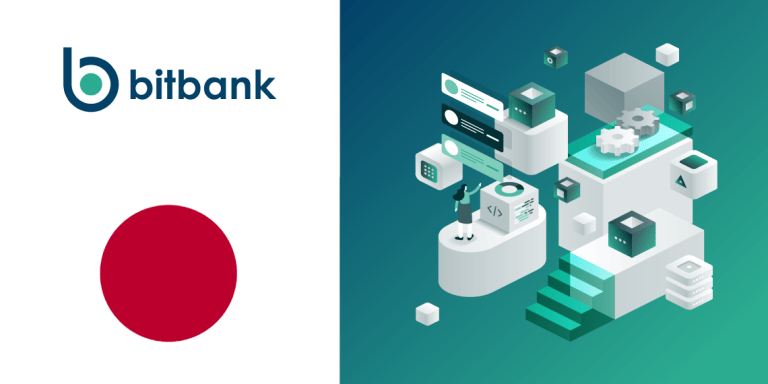 Sumitomo Mitsui Trust Holdings, a financial holding company, and Bitbank, a Japanese crypto exchange, have announced a partnership to create (JADAT) Japan Digital Asset Trust. On Tuesday, the announcement came that JADAT would provide: Custodial services, auditing and wallet insurance. Institutional investors will be able to more easily enter the Japanese digital asset market with the help of this company.

As soon as JADAT is up and running, the company will provide custody services for digital asset holdings, such as bitcoin and security tokens issued on public blockchains (NFTs).

Asian cryptocurrency exchange Bitbank has over $5 billion in monthly trading activity. Sumitomo Mitsui Trust Holdings, on the other hand, is a publicly-traded holding company and a specialized trust bank. They have announced that JADAT’s development will benefit from their knowledge.

They both struck a memorandum of understanding (MOU) between the crypto exchange and the financial holdings company. Both parties agreed to look into the possibility of Sumitomo Mitsui Trust Holdings investing in JADAT even though the competition is growing.

Last week, Japan’s Nomura, one of the major investment banks, announced that it intends to establish a crypto unit outside Japan. It follows the firm’s recent decision to provide clients in Asia with Bitcoin (BTC) derivatives. The new subsidiary’s primary mission will be to assist financial institutions in making crypto and NFT investments.

The new company intends to begin operations this year, while other companies are also rushing to enter the Japanese market with similar offerings. A new joint venture between Nomura and Crypto Garage will provide comparable services to their consumers.

As an additional option, the JADAT will put up a new offer. According to sources, if legislation permits banks to do so, the new company may issue a stablecoin linked to the yen. All the participants in the partnership have given no further information about it.

Amidst a dip in the crypto market, the growth of metaverses and blockchain gaming could fuel interest in cryptocurrency. Demand for stablecoins will rise as metaverse worlds become more popular.

Here is why: Stablecoins don’t have the same volatility issues as other cryptocurrencies.

In other crypto and blockchain news from Japan’s banks:

Japan’s Nomura is preparing for a new crypto division

On Tuesday, people close to Nomura’s said that the corporation aims to merge many crypto services under a single entity by 2023. Also, it expects to employ approximately 100 people. As of Q1 2022, Nomura managed $569 billion in assets, making it one of Japan’s 10 largest banks.

Nikkei Asia reports the subsidiary will launch overseas. However, Nomura ex-pats will initially sit on the board while the company gathers expertise in the Web3 and blockchain space. Jez Mohideen, head of Nomura’s wholesale digital operations, will serve as the team’s first leader.

Blockchain technology and the growing digital asset business increasingly press the bank. One senior at Nomura said that it would be more difficult down the road for them as a company to compete if they don’t do it.

Crypto values have fallen since last week’s big sell-offs because of the panic induced by the Terra platform’s demise.

The Financial Times also revealed a $345 million write-down on a deal during the 2008 financial crisis to compound its woes. However, the bank hasn’t revealed which transaction it was. The term “write-down” refers to a decrease in the value of an asset or transaction.