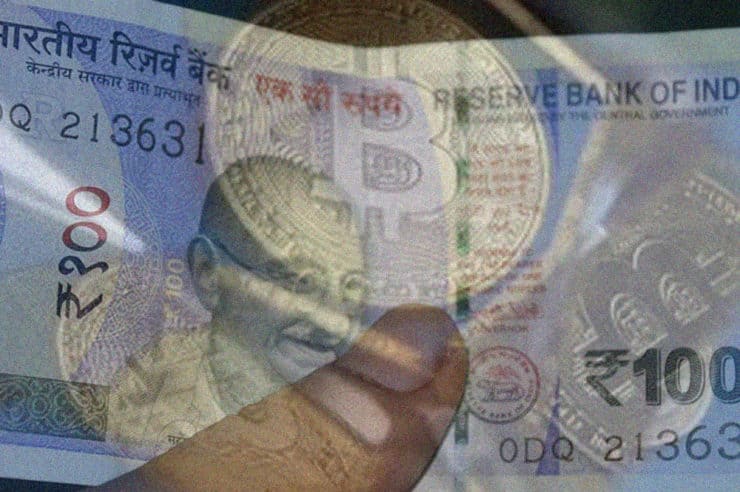 Now, the Electronics and Communications Department (ITE&C) and MLR Institute of Technology (MLRIT) have initiated a Memorandum of Understanding (MoU) to develop an industrial ecosystem and allow growing technologies to improve the delivery of their services, local media reported.

MoU for advanced blockchain in India

Per the recent agreement, either party will have to cooperate to provide the required incubation, guidance, and workspace, along with the government services, and research and development (R&D).

MLRIT and the ITE&C Department have considered that the MoU will allow both of the bodies to collaborate and progress together to build a blockchain district for the state.

MLRIT will also have to allow access to its human resources to develop the blockchain solutions.

The case for cryptocurrency in India

Blockchain in India is enjoying a rapid boom. While the cryptocurrency market is rather grim since the Reserve Bank of India (RBI) has not yet been able to present a clear structure for cryptocurrency regulations in the country.

On the other hand, the Supreme Court of India has finally set the date for the next court hearing in the case against the government and RBI in favor of cryptocurrency.

Before the hearing on the 23rd of October 2019, #IndiaWantsCrypto is now trending on Twitter as the Indian Twitterati take the matter onto social media calling upon highest officials including Prime Minister Narendra Modi. 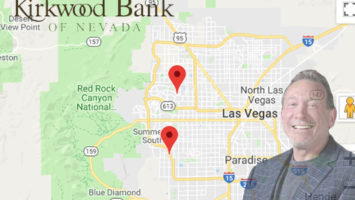 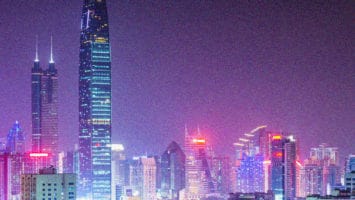