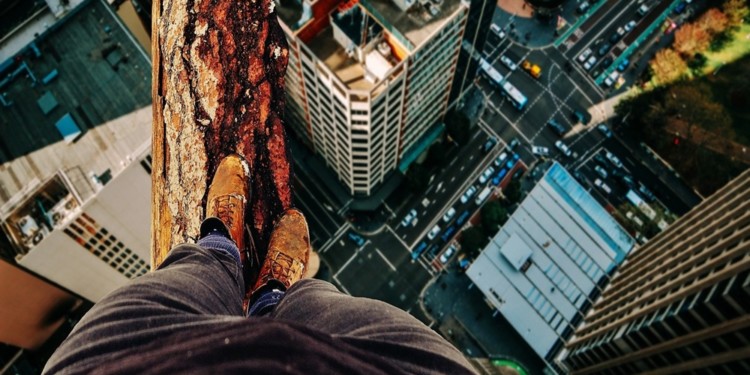 According to a G7 report published on Oct 13 digital currencies or global stablecoins jeopardize the global financial system by building an unhealthy competitive environment.

In what constituted a significant blow to the burgeoning world of cryptocurrencies, the G7 group of nations’ latest report touted them as a threat to the global economy and monetary system. According to them, their potential to snowball could foster aggressive competition, thereby causing users to lose trust in the system altogether. It appears that the report will be presented at the International Monetary Fund by the end of this week.

The G7 focus group involves senior personnel from central banks around the world, the International Monetary Fund (IMF) and the Financial Stability Board. Together, they compose a regulatory framework for G20 economies. Per BBC, the G7 report highlights the menaces of the digital currencies and a range of potential problems associated with them.

One stablecoin that could not have steered clear of the criticism was Facebook Libra. The over-ambitious project of the social media giant that was set out to make Libra the global digital currency has been facing headwinds ever since its launch.

Recently, the stablecoin lost the backing of its most prominent proponents – Visa, Mastercard, and Stripe, all in one day, following warning letters issued by the US Senators, urging the Libra consortium partners to reconsider their strategy.

Now, the pressure builds on the Zuckerberg-led digital currency as the G7 group of countries identifies it with being a threat to national security. And while the project members may manage to address security and privacy concerns, it is highly unlikely that it would get a nod from the regulators, the report cites.

The G7 is of the opinion that no stablecoin project must commence without legal and regulatory approvals and that tackling concerns of the regulators will not warranty the validation. Global stablecoins like Libra must be robust, legally sound and be able to put consumer interests ahead of their own, outlines the report.

Meanwhile, Facebook CEO Mark Zuckerberg is all set to testify for the close-to-heart project before the United States House of Representatives Financial Services Committee sometime later this month. The committee chief and Democratic Representative Maxine Waters has been known to slander the project and its overall mission. Thus, it will be interesting to sight to see if the world’s most sought-after entrepreneur is able to win over his biggest critics.