Is upcoming BitTorrent cryptocurrency a fork of Tron? 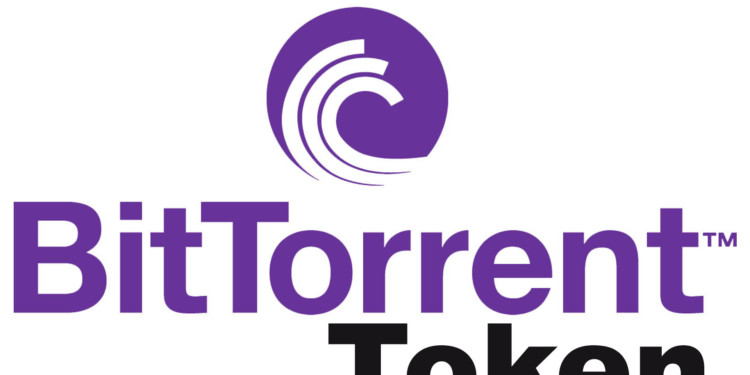 bittorrent token to be released soon

Tron procured BitTorrent in June of 2018 and recent news reveals that BitTorrent will now be releasing its very own cryptocurrency. BitTorrent is a P2P network where users can share files through the internet. It is very popular and it is said to have over a hundred million users. The currency will be called BitTorrent Token and will function on a protocol that is created by a team of Tron.

The founder of Tron gave a statement regarding this decision saying that through this move we can make more than a hundred million (100 million) people instantly familiar with the crypto and blockchain technology. This innovative technology is going to change the next generation and take the economic progress to the next level.

An official at Tron revealed in a statement that Tron will not be keeping or profiting off of the transactions that occur on the project. Whereas, the BitTorrent token will not only be available for use for the US citizens but also for the rest of the world. This will be done through Binance Launchpad.

The tokens are said to be shared through an airdrop system of some sort but it is still unknown how this will work as an official at Tron refused to speak and give details about them. Tron will be revealing more about the project and the coin at a summit that is being held in San Francisco.

BitTorrent had advertised to many companies about buying it. All of them refused and Tron was the only company that finally bought it. After the purchase, the previous CEO of BitTorrent became the general manager.