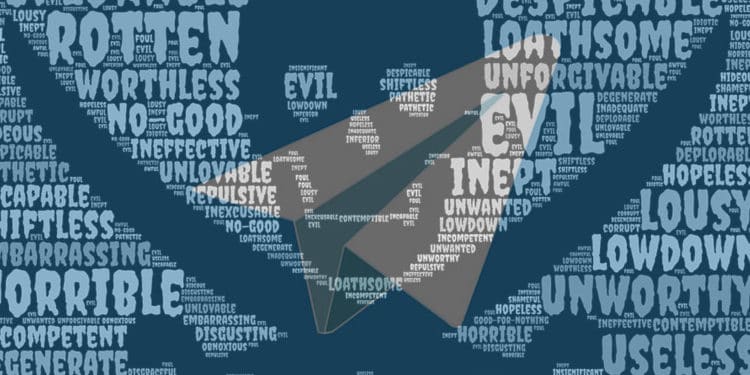 The latest buzz in the cryptocurrency sphere is around the idea of whether or not the Telegram crypto terrorist threat is real? Grams, Telegrams digital currency, is fighting a lawsuit with the Security and Exchange Commission (SEC). It is estimated that the new currency will launch on April 30th.

There are already a lot of problems, and terrorist threats that plague the application and the launch of its digital currency may aggravate the situation even more.

The company released a note with information regarding its digital currency, Grams, at the beginning of 2020. The blockchain, even though being in its beta version, is still encouraged by the company to be amalgamated with its messaging app.

SEC sued Telegram for providing unlicensed asset protection, and the upcoming verdict on this case will be significant as the US is still indecisive on its standing with digital currency. However, nothing substantial that would give the Telegram crypto terrorist threat vibes.

It does not come as an accident that SEC carried out this prosecution on the very day it released a report that reminded companies associated with digital assets trading to be responsible for their obligations to combat money laundering and other crimes of such sort.

Similarly, it is also no coincidence that the company joined forces with Europol to seek out champions of the Islamic state to ban their accounts. For a lot of people, this appeared as a necessary step that was long overdue to combat growing concerns and feelings that the channel provided a haven for terrorist activities.

However, it would be folly to assume that terrorist groups are the only organizations that misuse the platform for personal gains. Freedom soldiers in Syria have displayed weapons for online purchases, but there has been no active struggle to combat and take down the online weaponry business.

The company has also been a hub for white nationalists and other criminals who view and share child sexual images. An amalgamation of the company’s cryptocurrency with such an application would only provide these perpetrators of crime a leeway to extend their criminal doings.