Ethereum PoS is finally on its way to becoming a reality 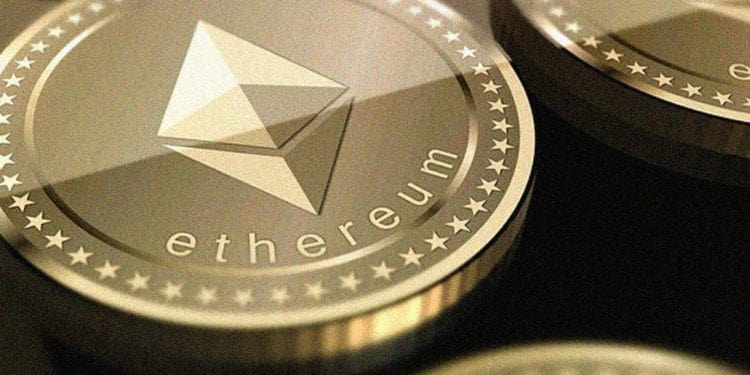 The Ethereum PoS – Proof of Stake update is due to roll out soon, and the change is making the cryptocurrency sphere ecstatic.

Since its initiation in 2015, Ethereum has been widely accepted in the crypto circles. A lot has happened in the Ethereum ecosystem since then; even though it remained in the bitcoin shadow for a considerable time, its update from Proof of Work [PoW] to Proof of Stake [PoS], and the ProgPow, things have been moving.

Ethereum co-founder Vitalik Buterin recently talked about the launch of ETH 2.0 in a podcast. He acknowledged that the Ethereum 2.0 update is, without any doubt, one of the biggest phenomena to take place this year and hopes that in the coming years, it will keep on making waves. Buterin further elaborated that they are looking forward to launching phase zero sometime in the summer and are very excited that the Proof of stake is finally going to be a reality now.

Pertinent to mention here that Ethereum faced some fundamental limitations, including speed and scalability. Ethereum 2.0 has solved all those issues while preserving the decentralization of the protocol, which is its basic objective. Expected to be released in 2020, it is expected to cover Phase 0 and the Beacon Chain.

There are many who believe ZK-Rollups to be the ultimate privacy and scaling solutions for the new chain. Even the Ethereum 2.0 researcher Danny Ryan spoke on this and commented that ZK-Rollups are a simplified version of the earlier constructions that have also taken care of the key concerns that were blocking its efficiency.

Buterin furthers that the scaling research has made substantial development in the previous months, and the research teams are scaling something equally important to Ethereum PoS virtual machine. He expects ZK-rolls up and Looprings to work wonders for improving the efficiency of their proofs as he expects these technologies to make a massive impact in the coming years.

As Ethereum switches from PoW to PoS, there has been a lot of movement since then. The best thing about adapting to Ethereum PoS is that it will enable the common man to take part in the Ethereum blockchain and earn rewards as the barriers have gone down.

Buterin had mentioned that scalability would upgrade with stateless clients as downloading witnesses is cheaper than accessing the disk and enables faster block verification.

Meanwhile, speculations have been going on regarding the price of the updated Ethereum PoS. It is believed that the cost of Ethereum might rise as the cryptocurrency market is smaller at this time, and it is easy to exploit it with any big market updates.