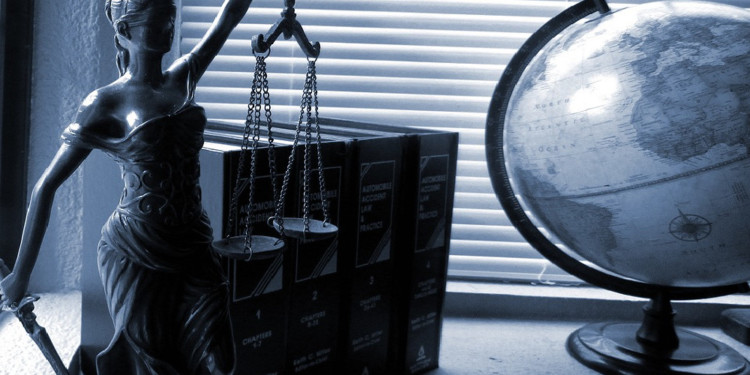 Telegram’s legal struggle with SEC has become one of the hottest topics in the crypto industry today.

The crypto industry was in a frenzy after Facebook’s announcement of launching Libra in 2019. The move was soon followed by the unveiling of China’s central bank digital currency (CBDC). Telegram revealed its own Telegram Open Network or TON blockchain that was powered by its native crypto, Gram. The network aimed to be the first token-backed product for mainstream use.

The project soon gained attention as it garnered funding of 1.7 billion dollars through a sales round conducted in February 2018. Now, the issue with the Securities and Exchange Commission (SEC) was that Telegram did not register this sale of Gram tokens as security with the agency. Instead, Telegram filed for Form D that bypasses the need to register securities with the SEC but has its own restrictions.

In October the SEC stopped TON project as it claimed that the project placed no restrictions on initial investors from reselling their assets. As per the SEC, this was a violation of Form D. The investors sided with Telegram and refused the refund and agreed to delay the issuance of tokens.

The SEC demanded the bank records for the 1.7 billion dollars token sale that has been forwarded by New York District Court. The court has given the company time till 26 February to hand over the bank records. It is to be noted that Telegram is allowed ti redact the information given to the court as per foreign privacy legislation.