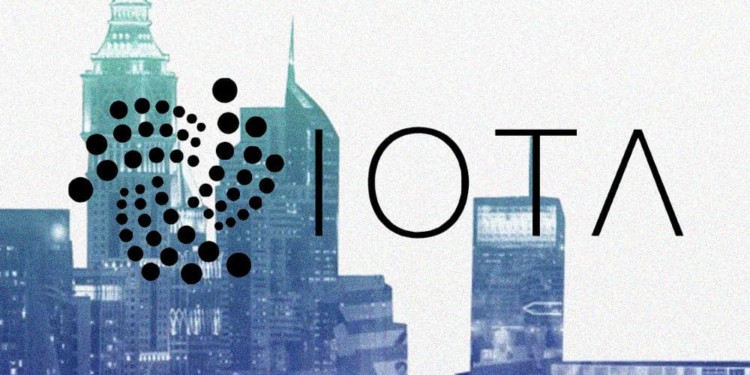 IOTA Trinity hack came not a week ago and the network was down for a good reason. Now IOTA foundation has urged its users to change their passwords with immediate effect to avoid any future losses.

Following the hack, IOTA Foundation did not only put the network down but also launched a full-scale investigation into the matter that was announced on the official status page.

Ledger Nano users do not need to use the migration tool, but it is strongly recommended that you change your password.

In an official Tweet, the foundation explains that the IOTA Trinity hack affectees must use the new tool to upgrade to the latest version of the IOTA wallet. While the foundation further urges Ledger Nano users to change their passwords with immediate effect to avoid any possible implications in the aftermath of the said hack.

As many as ten IOTA Trinity users had lost over one and a half million United States dollars in the recent hack. Whereas, the foundation tried their best to keep the losses to a minimum by shutting down the network dubbed the Tangle.

Trinity users – If you opened #Trinity between Dec 17th 2019 – Feb 18th 01.30 CET 2020, you will need to use the seed migration tool to protect your tokens. Further details about the tool and migration period soon. All updates at https://t.co/3blzUVGJTE or https://t.co/vbg93hQBiG

IOTA foundation explains that the users that opened the Trinity wallet between the 17th of December 2019 and 18th of February 2020 may be at risk. Therefore all such users must use the “seed migration tool” to protect their assets and avoid any losses.

Although the mobile wallet users were not affected the status page further urges them to change the password as well, the statement reads;

We strongly recommend that even mobile wallet users change their password and use the seen migration tool as soon as it’s available.

The foundation has since launched a new version of the wallet while promising a full report of the bug and the matter as soon as the investigation comes to an end.