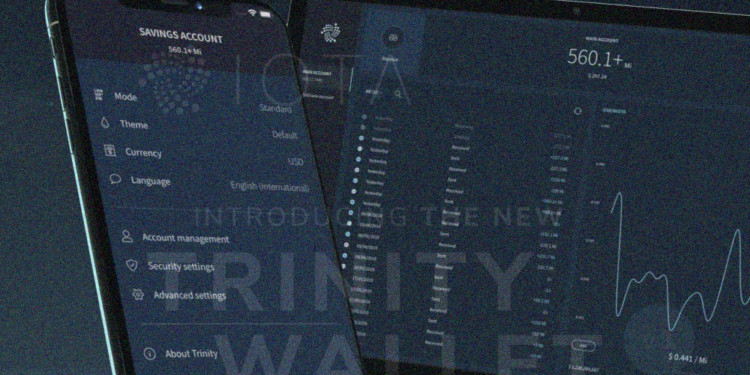 IOTA Trinity wallet bug recently caused a loss of over one and a half million United States dollars to about 10 network users giving IOTA a massive hit. The network has collectively suffered a loss of over 11 percent in the past 24-hours alone whereas it has been in a state of a shutdown at the same time.

The hack was reported on the 12th of February following a statement from the foundation explained that the seed con was made using a Trinity wallet bug to exploit the network and steal the money.

After days of work and investigation, the official stance finally came in a presser statement on the official IOTA status and updates page, the foundation explained on the 16th of February (GMT time). It explained that the Trinity wallet bug that was affecting the network using a vulnerability has been fixed by the developers. The status page explained

It furthered that the users must take due diligence and report any and all “unusual activity” to the official IOTA accounts on Discord. The foundation further warned the investors and traders of the imposters pretending to be IOTA officials on the Discord messenger.

Later on the 17th of February (GMT time), the foundation finally announced the release of a new IOTA Trinity wallet that is going to be “safe”.

We have just released a safe version of Trinity Desktop to allow users to check their balance and transactions. This version (1.4.0) removes the vulnerability announced on 12th February 2020.

The foundation explained that the Coordinator protocol would remain in a state of a shutdown while the developers work on the cure. Whereas, Trinity mobile users are believed to be safe from the bug, the foundation request caution.