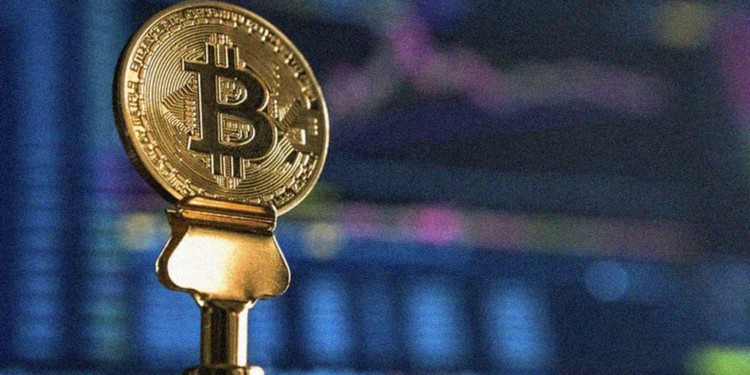 The king of cryptocurrency went into a strong crash yesterday when the Bitcoin price fell by $800 in a matter of 50 minutes. The very crash has been investigated by Cryptoplitan, and Bitcoin whales have been found responsible for the $20 billion wiped from the total Bitcoin market capitalization.

At the time of writing Bitcoin price is standing at $9606.05 mark which is slightly above – read $200 – the crash point yesterday. However, in the past 24-hours, no major pattern formation has been seen except a small head and shoulder pattern that didn’t have any effect on the BTC price movement. 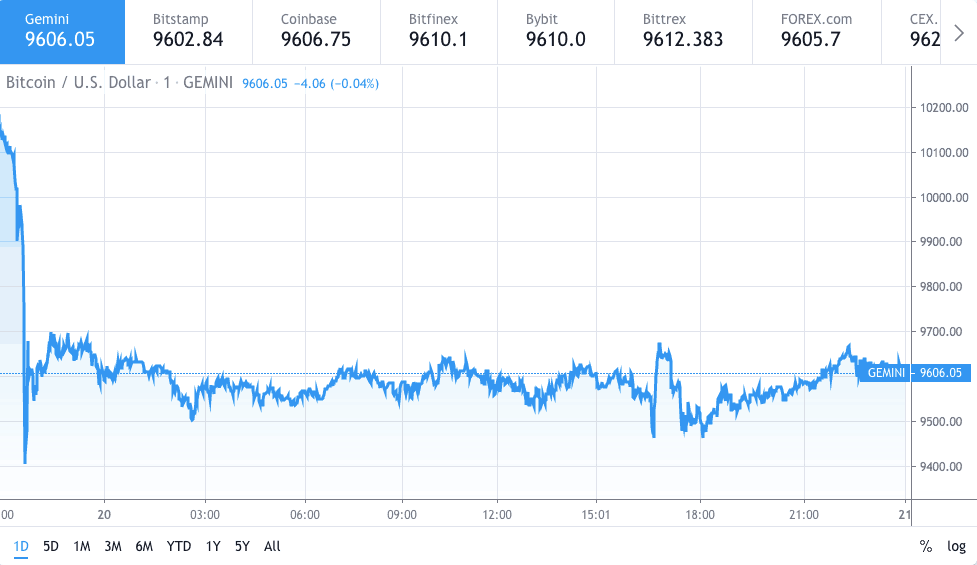 Cryptocurrency trader and analyst DLavrov explains in his trading view analysis that the market is unstable while the Bitcoin price movement is showing weird movements.

DLavrov finds that as long as the cryptocurrency is holding the major support levels found at $9000 and $8000 marks, a swing to new highs is very much possible.

On the other hand, another analyst Crypto Bullet had also explained the $9500 mark as a major support level that would allow the cryptocurrency to get past the current hurdles and on to new highs in the coming days.

Last but not least, journalist Nick Chong also shared the fact that the Golden Cross reported last week is still due to come into action. He explains that the current formation is normal when compared to the last Golden Cross from 2019, where a dump was witnessed before the cryptocurrency went over 171 percent in gains to $13800 yearly-high.

Despite all the predictions, retail Bitcoin trading is where the real support for the cryptocurrency lies and given the current conditions a sway into bears is just as much possible as a new high. However, the only ray of hope seems to be the quickly approaching halving event. Cautious trading moves must be adopted to keep your investments secure.