Bitcoin price plunges by $800: What was the reason? 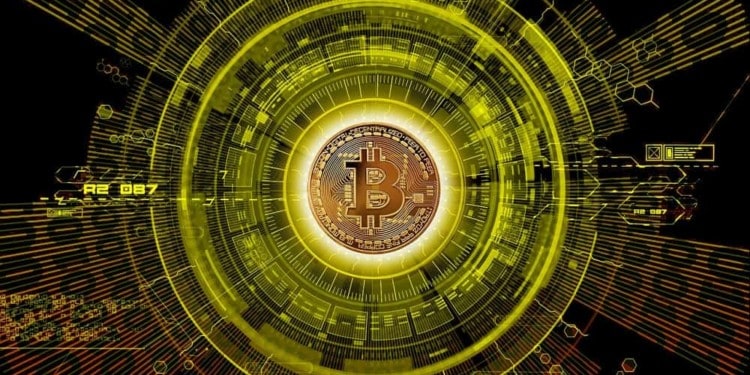 Crypto markets and the Bitcoin price has taken a huge hit as the bears have once again taken control of the market momentum. Bitcoin‘s price crashed by over 800 dollars while the market cap plunged by nearly 20 billion dollars. So what was the reason behind the market crash

The price of Bitcoin was steady at around 10,300 during the day, but in a couple of hours, the price fell to a low of 9,300 dollars. Since then, the price has slightly recovered and is currently trading at 9,630 dollars. However, it seems like the price will continue on a downtrend.

Analysts have warned that unless the Bitcoin price makes a new higher above 10,500 dollars, the price correction would likely resume.

The crash occurred on Wednesday when one huge red candle smashed the price by nearly 900 dollars. Currently, the price action is likely to move back down towards the 9,300 dollars mark as key support lies at that level.

Traders have noticed the swing failure pattern and the long wick below the previous lows. These factors indicate that there might be liquidity in this range. This is reinforced by statistics by Datamish, which reported that over 150 million dollars in Bitcoin longs were liquidated on BitMEX.

However, the downtrend is only temporary as weakening global economies, and a flawed financial system, ensure that the Bitcoin price would soon be on its way up. Moreover, the network has strong fundamentals and an approaching price halving, which only reinforces the idea of an upcoming bull rally.